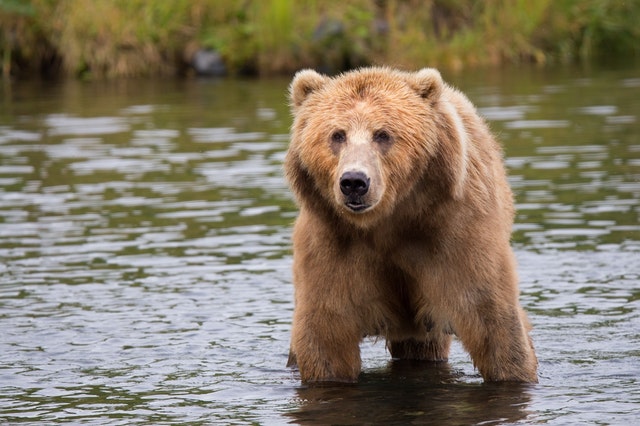 Cardano (ADA), the dark horse of the crypto world, has been doing a decent job in the past few months, attracting many investors to its platform. The blockchain project, which boasts an impressive follower-base and well-known for its powerful development team, has witnessed a sudden setback recently. If you updated with the latest price trends, you might be aware how the currency has crashed by 32.9% within a short span of one week. Although the Cardano (ADA) investors have seen a major price drop in December 2017, this price slump has come as a surprise to many. With exciting developments like the launch of two Testnets, as well as its association with Goguen project, such a setback was totally unimaginable. As the bearish sign returns to Cardano, investors are yet to reconcile to its impact on the market. If you are still wondering what’s going on with this cryptocurrency, here’s the full story.

As a non-mineable cryptocurrency, Cardano (ADA) is widely considered to be one of the promising digital currencies. Often recognized for its status of being the first scientifically-based blockchain project, the platform offers some unique benefits to its investors. Apart from its highly advanced technological features, the project also boasts top-notch security features, as its code is written in Haskell language, one of the best coding algorithms. As you may be aware of, the Haskell language is based on the Ouroboros protocol, which is well-known for its proof-of-stake consensus mechanism and its updated Daedalus wallet. What’s more, Cardano is supported by some of the best teams in the crypto community – IOHK, Emurgo, and the Cardano Foundation, all of which are striving to make it one of the best smart contracts- based cryptocurrency platform.

As evident from the previous price records, Cardano was all set to hit the moon with a number of notable developments. Last week was devastating for Cardano investors as the currency reversed its bull run, which began at the beginning of April. While most investors were hoping for a long-term bullish market, Cardano disappointed its users with a shocking 32.9% drop. Discernibly, this is the second time the coin has witnessed such a price drop, the first one occurring in December 2017. While the first downtrend was not entirely Cardano’s own fault as the entire crypto market was down with a bearish trend, the second drop was a severe blow to the investors since it was unexpected.

What Is the Reason Behind the Sudden Price Drop?

Due to unexpected price movements, some of the well-performing currencies have witnessed a dreadful week, with price dropping by major percentages. Speaking of the worst performers in the market, mention must be made of Cardano (ADA) as it featured among the top losers. As per the price records, Cardano led the downtrend in terms of its last week’s performance. The steep decline of Cardano’s price, wherein the coin has dropped -32.40%, has resulted in a catastrophic drop in the market, sending many top-performing coins in the red.

Reflecting on the sudden price drop, price analysts have suggested that the decline can be directly associated with the news from South Korean exchanges. As per the reports, one of the most influential exchanges in South Korea, Upbit made headlines for investigations based on alleged frauds.  This is the primary reason why Cardano, which has shown signs of an upward push, has declined steeply over the last week.

Cardano’s Forecast: Will Cardano Rebound From Its Bearish Trend?

The bearish trend, that took the ADA community by surprise, could have been a massive setback for the ADA community, but much to the traders’ relief, the bearish trend slowed down, indicating signs of a slow but steady recovery. The rapid decline in the prices last Friday, which closed the week with an 18% slump, has slowed down subsequently, allowing ADA to mitigate the incurred losses. Going by the price movements, the coin traded in bear sentiment during the Asian trading hours, and the 24-hour decline is tantamount to -7.6% over its earlier position. The price dropped to $0.24 against the US dollar on all the popular exchanges.

The downturn could have reversed all the progress made over the last month, but the cool-off spared the currency from any severe long-term damages. As for Cardano traders, the bear run concluded on a positive note, the price moving up by 4.52%, taking the price of ADA to $0.26. While the general sentiment of the Cardano market is still bearish, traders would be glad to know that the coin is heading towards a recovery, as the upside push can continue to benefit the investors if the support lines are formed above $0.25. Trading at $0.270667 at the time of writing, Cardano (ADA) has moved up by 0.22% from its previous position, signaling further price stability. With the bull showing signs of a comeback, the tables could turn on Cardano, especially if the upside movement continues to be present during the European trading hours.

Ripple’s (XRP) story could improve a lot because of this