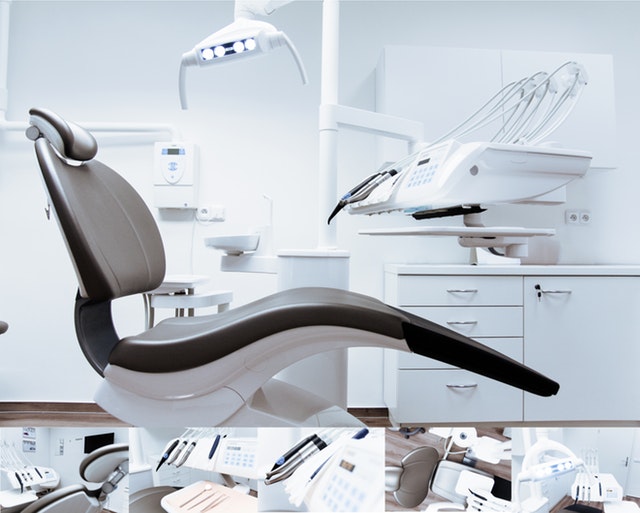 Within the past few years, the world of cryptocurrency has seen several innovative projects based on the famed blockchain technology. Some of those innovative blockchain projects have become a notorious and profitable investment for crypto enthusiasts and traders. The said technology has made a breakthrough and in many countries, citizens are transforming their daily life and offering a chance to lead hassle-free and quality life. Some cryptocurrencies have aimed at much higher prospects than walking in the footsteps of Bitcoin. Such a cryptocurrency is Dentacoin (DCN). In this article, we shall find out what Dentacoin has to offer its users and its recent performance as a cryptocurrency.

The Idea behind Dentacoin

Dentacoin is known to be based on Ethereum blockchain platform and is regulated by smart contracts making it an ERC-20 token which originated on 14th February 2017. The main idea behind creating blockchain based platforms is to disrupt the current industry and its policies by introducing a decentralized approach which is far easier, secure and transparent for its users. Going parallel to this ideology, Dentacoin is one such project. As the name suggests, Dentacoin is a means to support the dental community by disrupting the pre-existent dental care and services and improve their quality for people all over the globe. By introducing their cryptocurrency, DCN as a reward system, Dentacoin is promoting participation for their community.

Dentacoin team and its community share the same goal of improving the dental health and services which are already available for people through government and private firms. In short, the Dentacoin foundation (formed on 3rd March 2017) is aiming to form a flawless dental industry community by rewarding people who make contributions in improving the platform or participate in it with Dentacoin (DCN). Consequently, the coin will experience a rise (due to its utility) and will enter major cryptocurrency markets. All of this makes Dentacoin an exceptional blockchain project which is striving to incorporate dentistry with blockchain. To achieve this, Dentacoin foundation is currently creating a dedicated community.

How Does It Work?

The co-founder of Dentacoin, Philipp Grenzenbach has named Dentacoin as the world’s largest blockchain health network. The system works in the following way:

A patient deposits a small fee every month to Dentacoin and in its exchange obtains ongoing healthcare and treatment ‘free of cost’ from a dentist who has participated with the platform. The dentist receives an ongoing basic income. The main reason for its popularity is also hidden behind the fact that users of Dentacoin are rewarded for using the platform and to take care of their teeth by Dentacoin supporting dentists. The constant improvement and releases made by Dentacoin is the reason why its community has been growing. They released Dentacoin.com v0.1 on 20th May last year and within a mere year the project has come a long way and is slated to release DentaVox Market Research Platform.

It is important to note that Dentacoin has already been integrated as a means of payment for various dental services by almost 13 countries. According to leading news agencies, the software application and cryptocurrency by Dentacoin foundation is currently being used by 35,000 users who are dentists, patients or supporters. The list of Dentacoin adopters is fast increasing as some of the leading German manufacturer of dental implants ‘Bredent’ have joined Dentacoin mission through its supplier Dentamed.

At present, the Dentacoin community is hyped for its upcoming first Exchange Listing on OKEx. OKEx is one of the major cryptocurrency exchanges, for this reason, Dentacoin listing means the expansion of its markets further in South Korea where it sees huge adoption. Although the listing is still not confirmed and the voting procedure is currently underway. Dentacoin is presently available at some of the most market influencing exchanges such as Cryptopia, EtherDelta, HitBTC, and CoinExchange. According to market analysts and crypto enthusiasts, Dentacoin needs to grow its markets even more in order to secure more adoption of its platform and software applications.

According to the data on CoinMarketCap, Dentacoin is ranked as 58th largest cryptocurrency at the time of writing. The individual price of each DCN is approximately $0.0011 USD which is going up at a rate of 13.47%. The total market capitalization of Dentacoin has recently reached to an approximate of $364 million USD whereas almost $1.3 million USD worth Dentacoin has exchanged hands past 24 hours. Due to the currently mixed sentiments of crypto markets, it’s too early to comment on how Dentacoin is going to perform in the coming days. But if it secures the OKEx listing and the goal of releasing Dentacoin Integrated platform then it’ll surely gain more positivity and try to reach at least $1 USD mark.