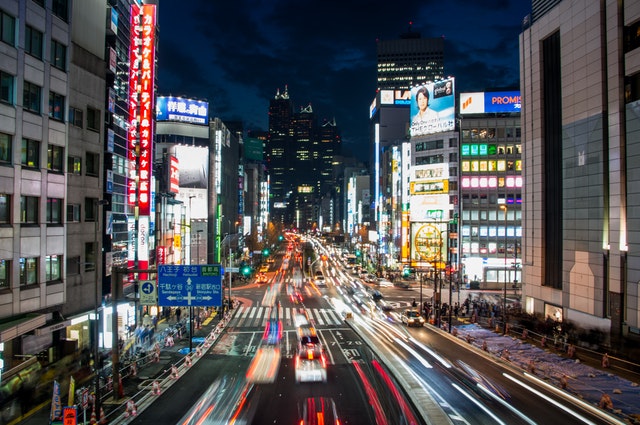 The recent announcement by Mitsubishi Corporation and MUFG (Mitsubishi UFJ Financial Group) states that there are plans to use Ripple technology in order to achieve cross-border payments. According to Mitsubishi, achieving the international remittance via Ripple (XRP) will be both faster as well as less costly.

Ripple (XRP) has been known for entering large partnership for a long while now, and that trend doesn’t seem to end. Just recently, MUFG and Mitsubishi Corporation announced that they too will use one of Ripple’s products. The plan is to achieve much faster, as well as cheaper international payments.

Another announcement revealed that Standard Chartered, which is UK-based, will also participate in the process. As for Mitsubishi, the company plans to take this process and bring it to the point where it can become practical for everyday use.

The statement also uncovered that the transaction will use Singaporean dollars. The currency will be sent from Thailand to Singapore. After that, one of Mitsubishi’s subsidiaries will use an account in the Ayutaya Bank to transact the funds to a previously-established account owned by Mitsubishi Corporation Affiliate. The account will be located in Standard Chartered’s base in Singapore, which also explains the participation of this company.

Further comment regarding the process stated that the current practice when it comes to international money transfers is to use the SWIFT network. This process, which was once praised for what it allows, is now deemed too old. A common complaint says that it takes too much time, as well as a lot of fees, which is of little surprise, considering that it goes through numerous banks on its way to the final destination.

According to the statement, Ripple’s distributed ledger tech was tested, and the results also showed that it can completely eliminate the possibility of fraud. It was also established that it works much faster, and at much lower costs than other, more traditional methods of money transfer.

Thanks to this, but also its other products, Ripple has caught the eye of many large corporations across the world. It already announced ten new partnerships back in 2017. These largely include financial institutions like SEB, YES BANK, MUFG, Cambridge Global Payments, BBVA, Akbank, eZforex.com, Axis Bank, as well as Star One Credit Union.

Bank of Tokyo’s General Manager, Hirofumi Aihara, has commented on the announcement of these partnerships back in 2017. He said that the company is glad to have an opportunity to work with Ripple. The partnership was expected to lead to finding new methods of payment transfers via blockchain. That way, the customers’ experience would be improved. As a demonstration of the bank’s commitment to this new technologies, he also announced that they will be joining Japan Bank Consortium, which would allow them to work with other banks of Japan toward the larger use of Ripple’s products.

Are Stellar (XLM) and Ripple (XRP) really that comparable?