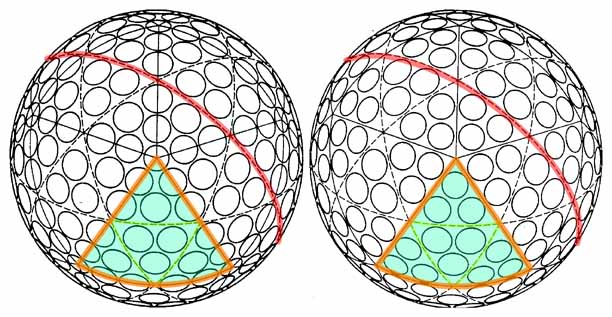 We can see how the cryptocurrency market grows every day. Steadily the offer of virtual coins is turning into a larger one, diversifying like that the wideness of the industry and each time, providing more new services that attach to the needs of the sector. However, sometimes in this amplitude of the repertory, many similarities can be found betwixt cryptocurrencies; even getting to a point where it results challenging to differentiate one from the other.

But the truth is that despite the common points, these coins behave very differently, and their goals are the same way, very apart. Let’s see what the main differences between the tokens of Stellar and Ripple are!

The first difference has to be the purpose of each one of the cryptos. While it was supposed that Stellar was created with the intention of fixing the errors and improving what Ripple has, they actually approach different objectives.

For instance, Stellar aims to work with individuals to provide them with financial product and services at a meager price, creating an opportunity to fight against poverty and develop the full financial potential of each person.

On the other hand, Ripple works on a network with the vision of connecting bank entities, exchange platforms, and payment providers through the RippleNet. Its primary mission is to provide a safe network where transactions would be completely effective.

Similarly, while Stellar is a not-for-profit organization, Ripple is the opposite, a profit-seeking company envisioning to work on solutions to the most significant financial enterprises in the industry.

At the beginning both Stellar and Ripple used to work under the same protocol, even sharing almost the same code. However, the story is entirely different now as currently they use different protocols and share almost nothing of the code.

At the moment, Stellar uses the Stellar Consensus Protocol (SCP) which can be considered as a big-scale evolution of the Federated Byzantine Agreement (FBA); in essence, it offers complete decentralization, flexible trust, bounded security and low latency. It all remains on decentralization, a fact that Ripple does not offer at the moment.

Ripple, on the other hand, uses the Ripple Protocol Consensus Algorithm (RPCA), which is basically based on the mechanism of Proof of Correctness (PoC).

Likewise, when it comes to the speeds of each protocol the first works at a pace of 1000 tx/s in contrast to the protocol used by Ripple, which in the lapse of each second is applied to all of the nodes.

In this matter, Stellar is a few steps behind Ripple, which has developed the best partnership relations across the world.

Nevertheless, the Stellar Development Foundation has also created solid partnerships setting up payment platforms in some countries of the Europe continent and the Philippines, having Africa as the next target, a market potentially powerful to work with as is highly unexplored and accomplishes the vision of the company.

Ripple has developed relations all across the globe with some of the most crucial bank entities, including central banks. There remains a crucial difference between the two companies; while one is focusing on building relations with non-bank institutions, the other targets only the banking industry.

It seems somehow that even when Stellar has developed a great business model it still has so much to do to reach the level of its contender Ripple. As of today, Ripple figures at the number 3 spot in the charts of the website Coinmarketcap.com while Stellar is at the 8th position.

To sum up, it results evident that now there are more features making both coins differ from the other than what it made them comparable at the beginning. However, both are excellent options in the market, and without any doubt, we could be seeing them exponentially growing in the near future.