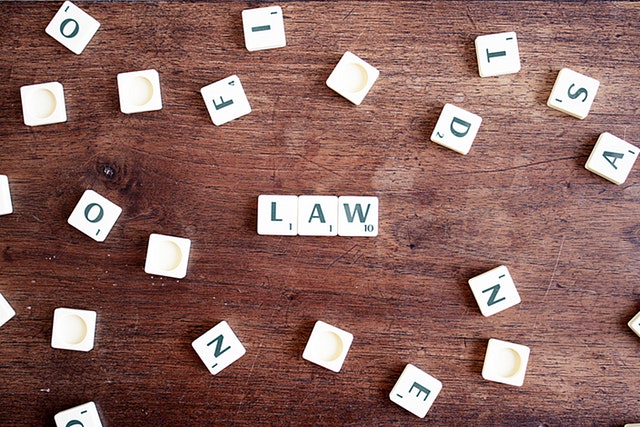 Ripple XRP has been in the headlines for all the good reasons lately. From the launch of the SBI virtual currencies exchange to millions in donations being made in Ripple XRP to just courses, there is no end to the Ripple effect all around mainstream media at the moment. However, one of the most pressing issues about this real-time gross settlement cryptocurrency, despite its success, is the fact that it’s mostly misunderstood by the cryptocurrency community.

Why they hate Ripple XRP

Most seasoned cryptocurrency traders wouldn’t touch Ripple XRP not even with a ten-foot pole, and for a good reason. Since Ripple works to partner with banking institutions globally, such investors imagine that it is a centralized coin that only uses the term Blockchain to gain traction and nuance from already existing digital solutions. After all, the Bitcoin revolution was all about paving a new path, away from the mainstream financial institutions. Therefore, Ripple XRP might appear to be the old wine in the new skin to most.

On the other hand, there will be some cryptocurrency traders and investors who will regard Ripple XRP as a security for Ripple the company. In fact, it has only been a couple of weeks since Ripple got sued by an investor who claimed that he lost his investment while buying and selling XRP. He went on to file a class action lawsuit against Ripple alleging that state and federal securities laws have been violated by the company.

In response, Ripple has indicated in a statement reported by CoinDesk saying that they are “ready to fight this opportunistic suit in an appropriate federal court.”

Furthermore, court records show that the Ripple is being represented by Mary Jo White and Andrew Ceresney. The interesting and most ironic part about the suit is that the two formerly worked with the Securities and Exchange Commission. Ceresney formerly served as an enforcement director at SEC from 2013 in April to 2016 December. While White, on the other hand, served as the chairwoman of the SEC during the Obama administration to its end last year.

Currently, the court case has shifted to the US District Court for the Northern District of California from its previous proceedings at the San Francisco County Superior Court.

Since the filling of the lawsuit last month, Ripple has been on the defense disputing the basis of the lawsuit that classified Ripple XRP as securities for Ripple (the Blockchain startup).

In an interview with CoinDesk, Ripple’s head of corporate communication was quoted saying that ripple will “assess the merit or lack of merit of the allegation at the appropriate time.” He also went on further to mention that the decision to classify XRP as a security is “for the SEC to decide” and that Ripple maintains its stance that XRP is not and should not be classified as a security. Given that the two Ripple representatives are former SEC officials, it will be interesting to see how the courts rule out the case.

The battle between Ripple and Tron: Who will emerge victoriously?

What the Future Holds for IOST HODLers: The Latest Developments