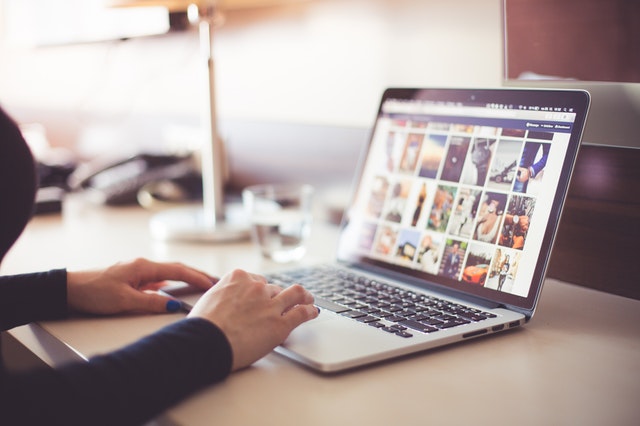 IOST or IOSToken began its journey amidst the market turmoil in January 2018. Since the beginning of this year, the crypto-world has been witnessing considerable ups and downs in the price and market capitalization of some extremely popular coins. Bitcoin, a name that stands out from this group of capricious currencies, is still recuperating from the gaping wound inflicted during the first quarter of this year. As the cryptocurrency market is immensely competitive by nature, one coin’s loss is always another coin’s gain. Therefore, the plummeting of Bitcoin’s price created a golden opportunity for a large number of coins that are beyond its purview. IOST (also known as the Internet of Service Token) certainly belongs to this group of cryptocurrencies.

Since its inception on January 15 of this year, IOST has been making inroads by toppling several big guns. One of the major reasons behind this phenomenon is the highly advantageous service that this coin offers. The sole purpose of this coin is to offer a highly scalable blockchain system with impeccable transaction speed which would make the internet more accessible to the traders across the globe. As the internet is the heart and soul of modern society, it didn’t take much time for IOST to grab the attention of potential investors. This coin is also very transparent as it releases weekly updates to keep its users conversant with the latest developments.

In this article, few of the major developments that took place in the previous week would be discussed to elucidate their combined effect on the future of this coin and its holders.

Apart from the technical developments, the past week has been pivotal for the IOST community and circulation as the currency gets engaged in partnerships with a couple of reputed cryptocurrency exchanges – Zebpay and KKCoin. Zebpay is one of the top crypto-exchanges in India and there is absolutely no question about the credibility of the other exchange from Singapore, KKCoin. Both of these listings are likely to expose IOST to more potential traders residing in these two Asian countries. Zebpay is the second Indian exchange that listed this currency. As India is rapidly becoming one of the leading nations in dealing cryptocurrencies, this partnership is likely to bring lucrative outcomes for this coin.

Huobi Pro, one of the most eminent names among cryptocurrency exchanges issued HB10 on the 1st of June, 2018. HB10 is mainly an index product that would determine 10 of the most promising digital currencies available in the market based on parameters like technological ingenuity, market capitalization, and trading volume. IOST has managed to be a part of this prestigious list which is likely to magnify its popularity among traders considerably. It currently holds the fourth position on that list right behind Ethereum Classic, Dash, and Litecoin.

As far as the IOST community is concerned, the incessant growth continues with IOST participating in major meet-ups in China, Japan, and other countries of Southeast Asia.

As of this moment, IOSToken holds the 50th position on Coinmarketcap with a market cap of approximately 348 million USD and price equivalent to nearly $0.04. As per the price charts, its growth in the past few days is considerably higher than that of Bitcoin.

Within less than six months, IOST has managed to climb a long list of 1600 coins and acquire the position it is currently in. If the recent upgrades increase its efficiency and functionality as per speculation, the holders of this token can expect a major upsurge in the coming days. So, at the moment, it wouldn’t be a fatuous decision to hold onto this coin.