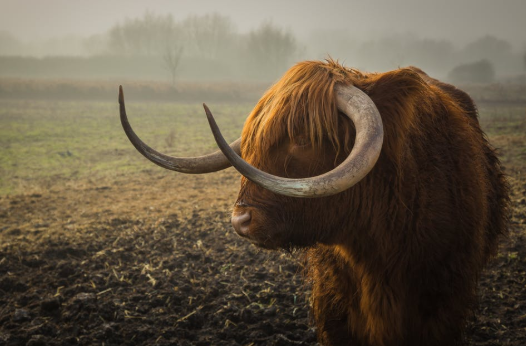 The last couple of weeks have not been exactly great for the cryptocurrency market. Bitcoin alone lost more than a thousand dollars in value, so the outlook looks bearish. But things are happening that can bring up the market again, and Ripple is involved in them.

Ripple has secured two new partnerships with new financial institutions that will adopt their xRapid platform and the XRP digital currency to do international transactions. This is going to increase Rippel’s XRP demand for sure and improve its performance even as the rest of the market is slow.

Currencies Direct is the first new partner. It is based in the United Kingdom, and it does currency exchange which is right up Rippel’s alley. They just did a full test using xRapid to transfer money over international borders, and it worked fine for them.

Several other financial institutions are testing Ripple’s blockchain technology, and 75 of the world’s biggest banks are already using it for business on a daily basis. The tests have been nothing short of spectacular, like the one done a few weeks ago at the Consensus 2018 conference.

Ripple saves the bank (and the bank’s client) from 40 to 70% in transaction costs and fees but, most importantly, it saves them incredible amounts of time. Every Ripple transaction takes about two minutes to complete (while the traditional way, using the SWIFT system usually takes from two to four days).

Mr. Brian Harris, Chief Product Officer at Currencies Direct, expressed himself this way about the tests:

The Kuwait Finance House (KFH) also joined the Ripplenet last week; they are the first bank in the country to adopt Ripplenet. And they seem to be just as happy to have joined Ripple.

KFH hailed Ripple as the future in international money transfers that make things quickly and, above all it makes Humanitarian work easier and more plausible.

So these two crucial banks are going for Ripple, and this is enough to think that both the Ripple’s coin and the project will be doing well. If you are still not convinced that a massive Ripple XRP bull run might be on its way, let me share another great news with you.

The long-awaited SBI Virtual Currency, a Japan-based exchange, has put Ripple (XRP) onto their website, only Ripple (XRP). Of course, the trading platform will more likely add other cryptocurrencies soon too, but no other cryptos are mentioned as of now. That is a definite hint of their intentions to make Ripple (XRP) the primary cryptocurrency exchange will list.

Ripple’s capabilities persuaded Matthew Mellon (may he rest in peace) to invest two million dollars in the currency and the technology. His investment is now worth a billion, so he saw the writing and the wall, and he did the right thing. Maybe you should as well.