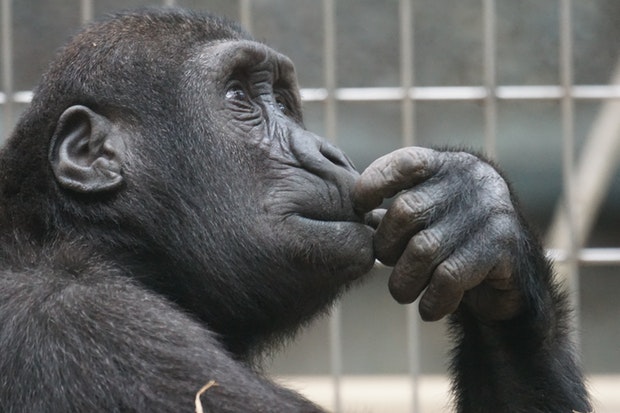 Stellar introduced their concept of a network ATM last year in Singapore in a move that will bring a lot of attention to their currency in particular and the crypto world in general. Jed McCaleb (one of Stellar’s founders) announced as well that more than thirty banks would join the Stellar/IBM blockchain partnership (and that’s happened already). If that wasn’t enough great news, Nano Ledger S included the token in its list, and that all happened a decent time ago – many other good things have happened, too.

Stellar has grown by 6,300% (when we talk about the point from where the currency started its journey) despite the fact that it’s been included in exchanges only very recently. It’s an amazing feat for a relatively young project.

This has a lot to do with the number of other partnerships that Stellar Lumens has achieved. Let’s have a look at some of them:

Why are firms going for Stellar?

It would seem that Stellar means to steal Ethereum’s ICO protagonism when it comes to creating simple tokens, at the very least. Ethereum creates a new ICO by creating a new token based on the ERC-20 blockchain. This, still relatively new (if you compare it with the big guns), the token is nothing but a smart contract written in Ethereum’s Solidity programming language.

Stellar Lumens (XLM) uses a simpler, more user-friendly, language that could even do away with the need to have a Solidity expert at hand.

Solidity’s many pros include its similarity to JavaScript, which most programmers usually master already, that allows lots of freedom for the developer when the contract is created. So this kind of contract can be very simple or very complicated but it implies the risk that it also allows for ill-disposed contracts to be created thus hurting both users and the network. Not long ago a developer’s mistake caused 150 million dollars to be frozen.

Blockchain networks need validation and validation takes power. This is one of the issues with blockchain technology. Bitcoin is notorious because of the huge amounts of power it takes to mine even a single block. Stellar offers an alternative. The use of the Consensus Algorithm saves a lot of energy, requires no mining per se and that makes everything cheaper.

With $5,152,384,774 in market capitalization, Stellar (XLM) currently holds the 8th place. This is impressive when you consider that all this progress has been made within just a couple of years. Many institutions have given Stellar their public support so FOMO is taking over FUD in social media, neutral observers, and crypto enthusiasts.

When Stellar Lumen’s XLM came live, it was traded at fractions of a penny. Now it’s at $0.27 USD which makes for almost a 6000% increment. Again, it’s not even been five full months yet.

So XLM is growing quickly but it’s still very cheap. This is very attractive for investors who expect this coin to keep growing. For them, this means they are in time to buy it in bulk and then just sit back, and watch it grow.

If the crypto economy goes all the way to another trillion dollars more or less soon (as it’s expected), then by coming September, Stellar could be on Coinmarketcap’s top 5 and could hit the one dollar mark during November or December.

Amazon will adopt Ripple (XRP) this year. Here are three reasons why