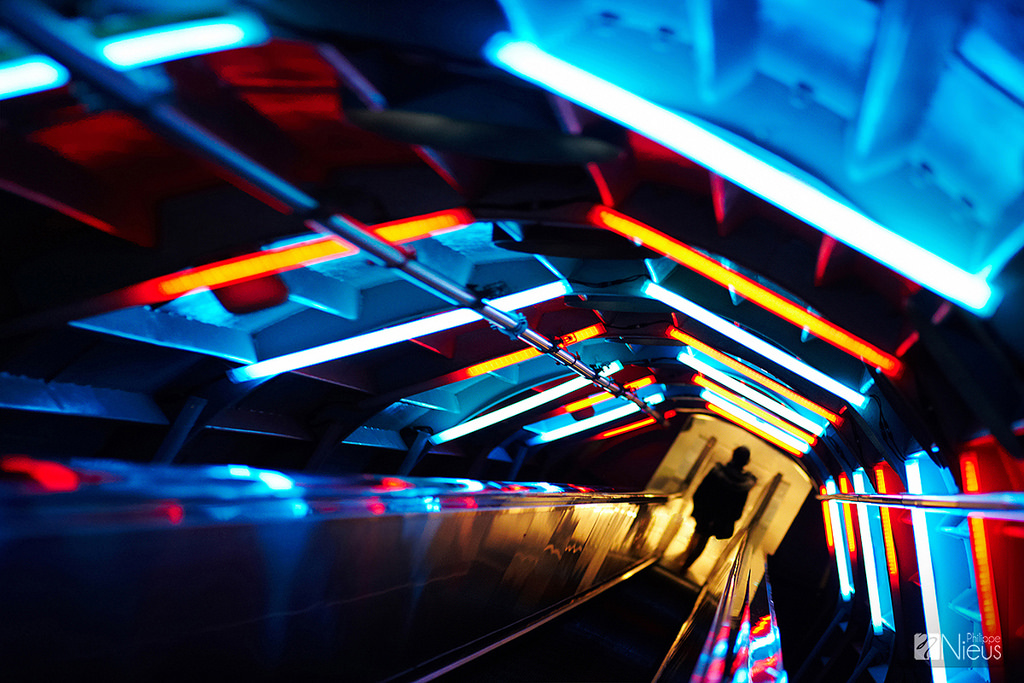 By the end of 2017, the entire cryptocurrency market underwent massive downfall in terms of market capitalization as well as the value of individual tokens. With a few exceptions, most of the digital currencies were more or less affected by this phenomenon including cryptocurrency giants like Bitcoin, Ethereum, Monero, Litecoin, etc.

As per current scenario, there are nearly 1800 virtual currencies available in the market among which more than 1500 coins are listed on Coinmarketcap. This number, however large it might seem, would not be constant. Instead, it is likely to increase rapidly in the coming months and years as more initial coin offerings or ICOs would be tokenized. In this interminably growing market, volatility is inevitable and sooner or later every coin is likely to face some drastic downfalls in their corresponding prices.

Under such circumstances, every individual cryptocurrency has not only to present some inherent unique features to increase the number of users but also has to possess the potential to recover quickly from a drastic loss. When it comes to quick recovery, the name of cryptocurrency Nano must be mentioned as its price got doubled (from 7 USD to 15 USD) within a matter of few days by the end of February 2018. This coin currently holds the 19th position on Coinmarketcap with a steady uptrend. Here, you would find out a few factors and incidents that might cause a significant upsurge in both individual price and overall market capitalization of this coin.

Factors that are Bolstering Nano’s Position:

A coin can experience a sudden augmentation in its popularity for a considerable number of reasons. These reasons can vary from an insignificant change in the official logo to implementing new software programs. For this cryptocurrency, such reasons include:

The Listing on Coinbase Exchange:

Since Nano’s community got rewarded by the Binance exchange for being the best cryptocurrency community, there has been a speculation regarding its listing on Coinbase. Coinbase belongs to the group of most frequently used currency exchanges around the world and so far has listed a considerable number of currencies. Although a significant number of traders deem that Nano still has a long way to go before it gets listed on Coinbase, others are quite hopeful about this. If the listing occurs eventually, it will provide Nano the right amount of exposure it requires to become a major cryptocurrency.

Keeping the volatile nature of cryptocurrency in mind, it is impossible for foretell the future of any cryptocurrency. But still, with the right set of information and imminent events, a probable future can be predicted, even if it is not very accurate. As per the data of 11th March 2018, Nano has a market cap of nearly 1.4 billion USD with an individual value of $10.66.

If its current recovery and other factors like lucrative partnerships, listing, and launching of wallets are considered, Nano is likely to experience a successful 2018. Moreover, with the presence of an efficient development team, this cryptocurrency might lead the list of top digital currencies as well.

We will be updating our subscribers as soon as we know more. For the latest on NANO, sign up below!

How Well is TRON (TRX) Recovering from the Market Crash

The Recent Adventures of Cardano (ADA)