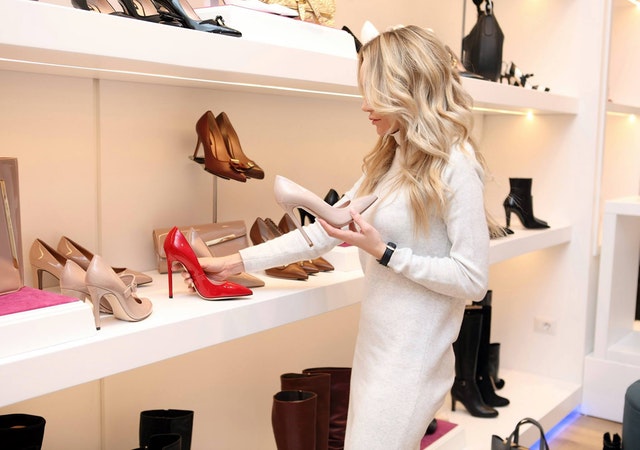 Insider trading is not a rare occurrence.

Just by looking at the past few months, there were at least two major cases of insider trading that made the media headlines:

On September 28, 2017, an employee of Bithumb revealed information about listing of ZCash to the anonymous individual before the information was publicly disclosed. Almost immediately after the ZCash started trading on Bithumb, the trading volume of the asset surged, as the price of ZCash increased from $280 to $450.

Coinbase in its policy prohibits its employees from trading on nonpublic information and communicating such information outside the company. Nevertheless, in December, the price of the cryptocurrency Bitcoin Cash (BCH) surged hours before Coinbase announced it would list Bitcoin Cash.

But is “insider trading” really the word here?

“Insider trading” is something that comes from organizations with a traditional top-down business approach. An approach that is hundreds of years old and can’t really fit the paradigm shift that we are going through in the blockchain space.

But a bit of background and perspective is due.

The majority of companies entering the blockchain industry are in fact centralized. They are top-down traditional companies with upper management making all decisions and making the lower level employees carry them out without question. Their white papers say “decentralization”, their marketing shouts “decentralization”, yet their employees have distinct job positions and a strict pecking order.

Can centralized companies win in this space? A space, the very core of which means independent network and community support. A community support where each individual is not only independent in their decision but in fact must be independent to be a part of the network. A true community can only live, flourish, and be healthy in a non-authoritarian environment.

The company must be a part of the community, the company must have a flat structure of interconnected and independent people that have a free-will agreement on how they work and have a common objective that bands them together.

There’s no upper management at KICKICO in the traditional sense.

It means that people at KICKICO — the people who work on a project for months and months because the project fascinates them and they believe in it — they have the right to buy the KICK coins in anticipation of major announcements. Major announcements of a thing they’ve been themselves building and that they are excited about. They also have the right to disclose any sort of information to whoever they want and do what their conscience dictates them to do.

Hence, again, there is no insider trading since there are no insiders per se. There are only people positioned at different distances from the information source.

It’s important to note, however, that this is all natural for a flat community organization and not for centralized entities. Centralized entities can have true insider trading cases because they put themselves in such a position with their top-down business approach. A position that will fail them in this space.

Is KICKICO going through a case of insider trading? No, they really don’t in the traditional sense that is decades old and doesn’t really fit the blockchain space and decentralization.

They just haven’t finished preparing and packaging the announcement yet, but the information is already traveling the distance and this is not something unnatural. In fact, this is good that this is happening. It means that KICKICO is on its way to becoming a true teal organization.

Do not sell your Bitcoin or Tron anytime soon! Here is why

Is Ripple (XRP) a digital fiat or cryptocurrency?