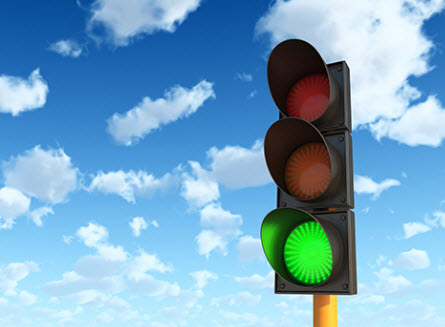 For technical analysts, especially those that one might call “purists”, the process of evaluating the market does not even include recognition of what that market is. A market is a market – it’s an emotional crowd of people.

Hence, the goal is to factor out that which is consistent across time and across assets: people are people. We do in fact see recurring patterns of behavior exhibited in markets time and time again. And that’s the very value at the heart of technical analysis. For traders heavily involved in the cryptocurrency complex, this tool may be more valuable than ever at this point. Volatility is high, emotion is high, and market efficiency is low. That’s almost the very definition of opportunity in trading.

Today, we take a closer look at XRP and Bitcoin Cash (BCH) once again in search of clues creeping into the action that may give us a sense of edge in predicting what these charts may look like around the next corner. 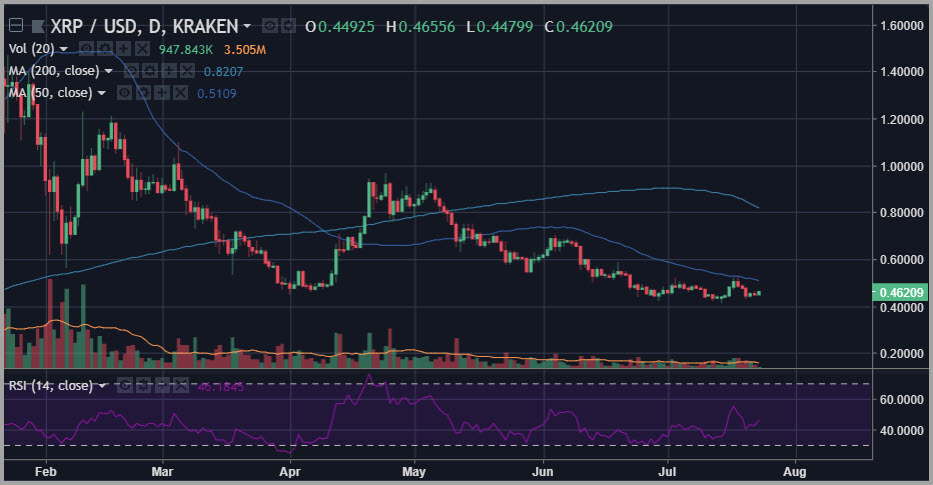 In XRP, we are beginning to see some interesting new signals. First off, it would appear as though key support held over the prior weekend action at the $0.42 level, which was followed by a key technical breakout to the upside.

This is an encouraging sign provided it continues to hold as the action moves forward.

As we have noted with this coin, the real breakout level that could define a new wave higher would be a move back above the $0.50 level. Such a move was attempted and resulted in a technical failure early on in July and again last week.

The tail left by those bars on the chart now represent the trigger point for a potential major chasing bid should the coin move above that level as we progress through the end of the month.

At this point, bulls in XRP will have to hang their hat on the fact that this coin did manage to hold its key support level when under pressure, further defining the possibility that the $0.42 level represents a key accumulation level where deeper-pocketed players are consistently getting involved. 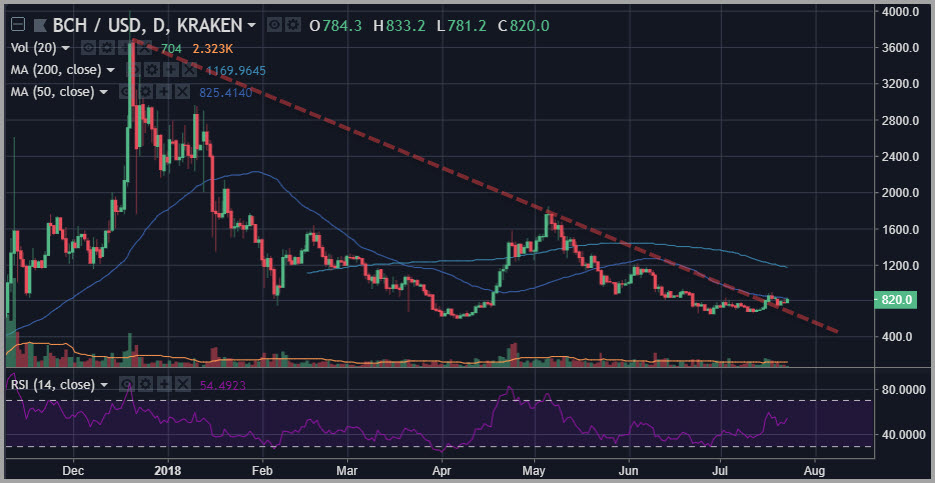 The action in Bitcoin Cash (BCH) has been relatively encouraging over recent days. The coin has managed to form at least the potential for a higher low relative to its late June dive down to near test the $600 level.

The concept of a higher low being put in place relative to that late June level is extraordinarily important. A move back up to the $800 level has constituted a decisive bullish break of the downward trend line that has defined this coin since its all-time highs logged back in December 2017. You can see this line shown in red in the image above.

If we get this pairing on a sustained basis – a higher low, a break of a downtrend line, and a move that comes in context defined by an extreme oversold state in the 14-day RSI logged back in late June – this would have the makings of a possible inflection point on the chart that could be more important than any that we have seen in a while.

This is by no means a guarantee, but it does represent a signal potentially worth acting upon with defined risk in Bitcoin Cash (BCH).