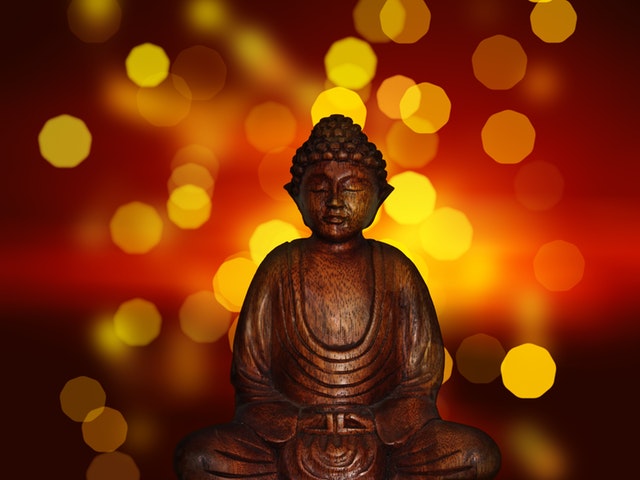 The recent evidence provided by crypto experts indicates that Asian markets might be the ones responsible for the Bitcoin price surge that propelled the crypto to today’s heights.

Bitcoin’s recent price surge has led many investors to rejoice and believe that Bitcoin is finally reaching higher levels of stability. However, the analysts still wanted to find out what may have caused such a behavior. Many of them were ready to believe that this was only a short squeeze, while others claimed that it happened due to expectations of the SEC’s pending decision regarding the BTC ETF.

Now, two analysts, ADVFN’s Clem Chambers, and eToro’s Mati Greenspan may have found the real reason behind the price spike. According to them, the price rose due to a considerable increase in BTC trading volume in the Asian market.

Greenspan, who is eToro’s senior analyst, believes that both Japan and Korea have seen a significant volume rise at the same time when Bitcoin rose above $8,000. He even posted evidence of this in an entire series of tweets.

In contrast, USD volumes had only a small spike and USDT (tether) remained constant through the movement. pic.twitter.com/fHdD8gRTTL

Additionally, the American market’s trading volume has remained pretty consistent. This might be a pretty large discovery, especially considering that the Asian market’s behavior also had a very serious role in the late 2017 crypto price increase. Back then, Bitcoin managed to reach as high as $20,000 per coin. Obviously, the Asian market’s influence is not to be ignored.

Earlier this week Japan's bond yields (blue line) had a massive spike on speculation that the Bank of Japan might take action. Bitcoin (green) has been flying ever since.

What would you do if your central bank was trying to devalue your money? pic.twitter.com/d6O6tOFKep

BTC more interesting than gold itself?

Chambers stated that the trade wars might enter meltdown, which will cause BTC to ‘moon’. This is due to the fact that the wealthy Chinese BTC investors might buy even more crypto in an attempt to evade serious losses during the devaluation of yuan. According to him, if something like this does come to pass, the rich in China will rather go to Bitcoin than buy gold.

The performance of Bitcoin over gold has become almost a usual occurrence in China lately. This has brought up a new angle of looking at BTC’s status in this country. Bitcoin has always had a nickname of ‘digital gold’, and now it seems that this might become the truth.

Has the Bitcoin Price Bottomed?