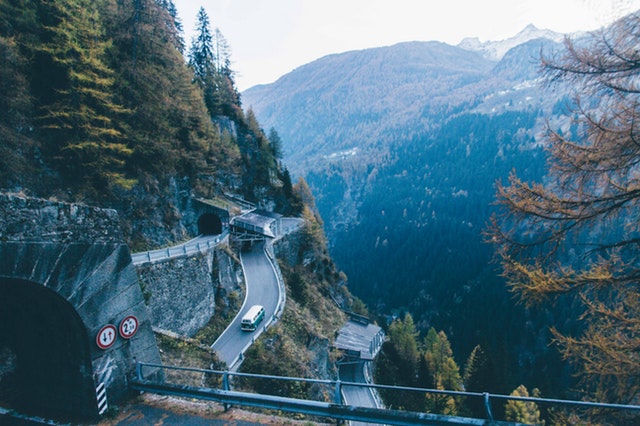 After an optimistic growth that cryptos have been experiencing on several occasions in the last few weeks, a massive drop has hit the crypto market following the Bitcoin ETF delay from the SEC.

A recent price surge that was seen at the end of July has been canceled by Bitcoin’s (BTC) gradual drop over the course of the last few weeks. After another relatively solid growth which led Bitcoin slightly above $7,000 yesterday, the leading crypto dropped significantly over the course of only a few hours. Currently, Bitcoin is back to only being worth $6,353.61 as per CoinMarketCap.

Of course, as usual, other cryptos continue to follow BTC’s lead, and all of them within the top 10 (with the exception of the ninth one, Tether) have also experienced significant drops. This situation represents the new low for many coins in the last several weeks.

The reason behind such a large drop is the recent announcement by the US SEC, which was expected to soon state its decision regarding the Bitcoin ETF request. After announcing a new delay of the decision, nearly all cryptos entered red almost immediately.

According to the new plan, the SEC’s decision regarding the Bitcoin ETF won’t be announced until the end of September of this year.

As mentioned previously, a lot of other cryptos also suffered significant drops, with Ethereum (ETH) losing around 7% of its value in the first 24 hours, following the announcement. At the time of writing, ETH’s price is at $361.65 per coin, which is also a new low for this coin. Over the course of the last month, Ethereum’s value went down by 23% in total.

Other biggest altcoins per market cap are all going down, with the percentage of their drop varying from 4% to as much as 13%. IOTA has seen a drop of 9% already, while Ripple has gone down by more than 11%. Litecoin’s loss is similar to that of IOTA, with the coin losing around 8.5%.

The hardest hit on a cryptocurrency within the first 24 hours following the announcement was the one on Ethereum Classic. The coin has lost as much as 13% of its value in the first day after the SEC delay, and its price right now is $15.12 per coin. Eve ETC’s recent listings on Coinbase Pro and Robinhood that came in the last two days did not help this crypto at all, and it is currently suffering the largest drops on the market.

The situation is even worse when we take a look at the total crypto market cap, which has gone below $224 billion at the time of writing. It would seem that the market is still not ready for the bull run that was expected by numerous analysts. For now, the bearish trend continues, quite possibly due to the SEC’s decision alone. Whether this will change in the coming days or not, remains to be seen.

Related Topics:Bitcoin ETFBTCETHEthereumIOTASEC
Up Next