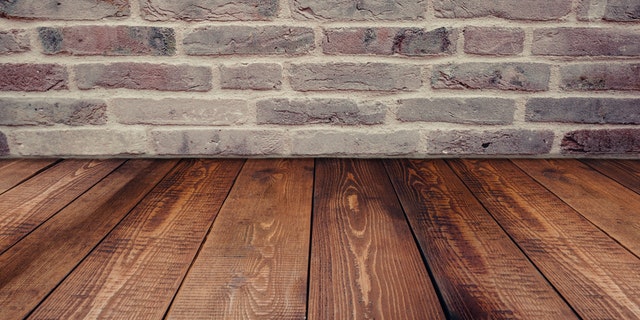 We have noted several times over the past two weeks that the bearish extension we are now seeing play itself out in the cryptocurrency space is something that has wide variation among different coins.

For example, as we look at the charts for Tron (TRX) and Cardano (ADA), we see a huge disparity in terms of how these coins have fared.

But many of the internal dynamics remain similar in terms of the mechanisms that we tend to understand as most important in making up the technical composition of the pattern in place, as should be clear below. 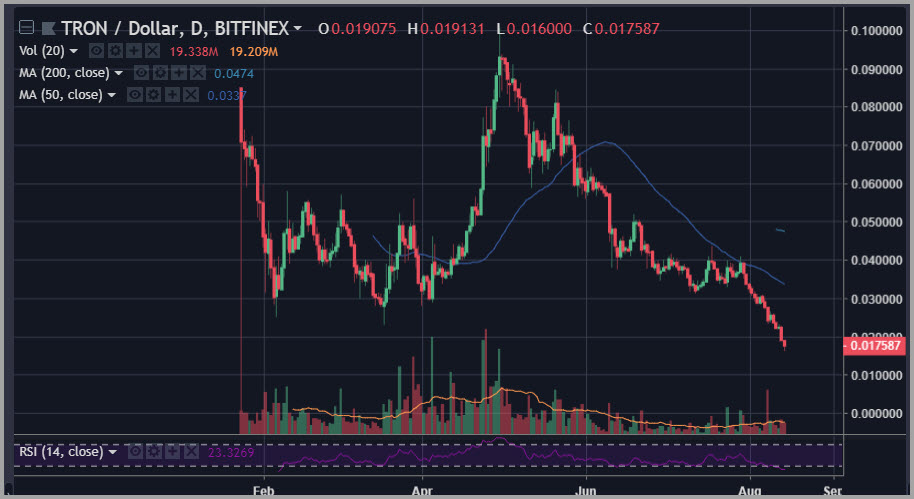 Tron (TRX) has been one of the worst-performing coins over the summer time without any question. Part of this may be because a lot of hope had been built into the coin – and thus, a lot of weak-handed long positions had crowded into it – during the sideways attempted base in late June and early July.

But, whatever the case may be, Tron (TRX) has been brutalized over the last two weeks, diving below all of its important support levels, and emptying itself out on the floor.

While the pain has been tremendous for the true believers, a technician could have seen it coming – as, in fact, we did.

At this point, there are no obvious support levels below. At such times, we shift our emphasis to a study of the tape. And as we take that view, we can see the clear markers of emotion starting to take hold on the downside.

That suggests that we may not be far off at all from a sustainable low in TRX at this point. Keep your eyes peeled! 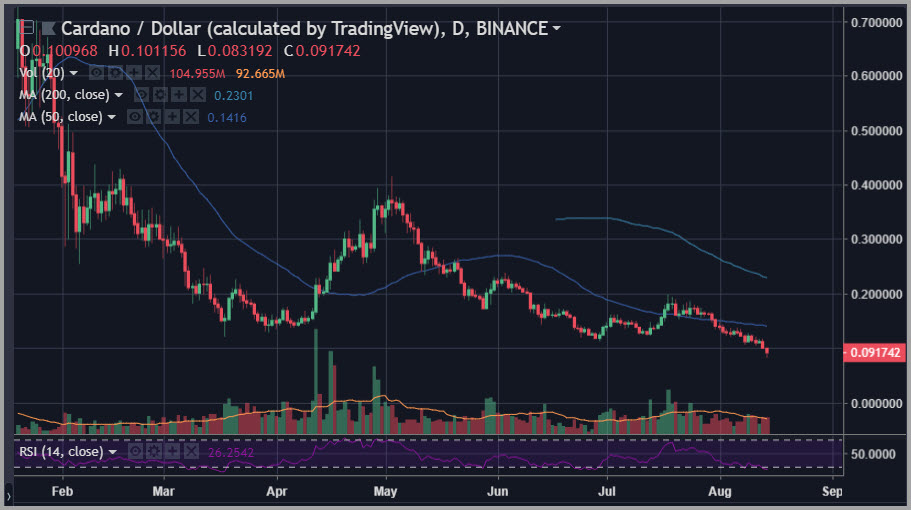 Cardano (ADA) is finally beginning to close in on its most important test. Last week, as we analyzed this coin, we said it may hit another trapdoor through the dime level and head down to test the key pivot at around the $0.08 area.

That’s exactly the type of action that we saw in place last night.

While we may see a bit more downside in ADA, traders should begin to be on the lookout for a growing potential for inflection. Oscillators are all signaling extreme levels of oversold behavior in a coin that has largely been trading ahead of the pack in terms of a pivot-for-pivot comparative basis.

This is exactly the type of thing we look for when plotting our opportunities from a strictly technical perspective. Hence, we want to have Cardano (ADA) on the radar.

Stellar (XLM) Has Edged out EOS from the Number 5 Spot on Coinmarketcap. Is XRP next?