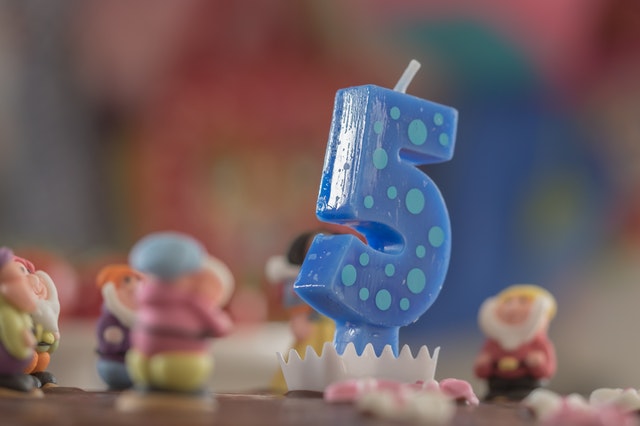 The last 24 hours have been a tumultuous time for the crypto-markets. We have seen our favorite digital assets literally nose-dive in value and in front of our eyes. Many traders have cashed out completely. Others have cashed out temporarily until the storm is over and as they look out for the strong coins and tokens to present themselves in the markets. One such coin is Stellar (XLM) and it has edged out EOS (EOS) from the number 5 spot according to coinmarketcap.com.

The total market capitalization of XLM at the moment of writing this stands at $3.992 Billion and that of EOS is at $3.936 Billion. A good $56 Million in value stands between the two currencies and only time will tell if EOS will respond to the level of stability showcased by XLM during the current time of turmoil. A better picture of the current situation at the top 6 can be seen below.

XLM edges out EOS on coinmarketcap.com

Next in line for XLM is Bitcoin Cash (BCH) that has dropped to levels only seen when it was released just a year ago. Many are saying it could get worse for the coin but it would take a halving in value for XLM to zoom past BCH on coinmarketcap. This means that BCH would have to drop to under $300 for this to happen or XLM would have to double in value. The latter situation is highly probable given the resilience of XLM.

John Bollinger, the inventor of the Bollinger Bands used in the technical analysis of both traditional and crypto markets, had expressed his concerns about the rapid decline in value of XRP in the markets. He had noted that the digital asset had dropped in value by 90% since its impressive bull run of January. According to him, the time was nigh to see signs of longtime HODLers folding and selling all their XRP.

One of the major factors that might accelerate the decline of XRP is the current SEC scrutiny as to whether the digital asset is security or not. The second factor is the pending lawsuits against the Ripple company that claims the firm issued an unregistered securities sale.

Looking at XLM, it has been good news after good news for the project and coin. We have had news from its partner, IBM, that hint towards massive adoption of the Stellar blockchain on a grand scale. There is also the possible addition of XLM by Coinbase. This fact means that the American exchange prefers XLM over XRP due to the pending court cases and SEC scrutiny. The future is bright for XLM.