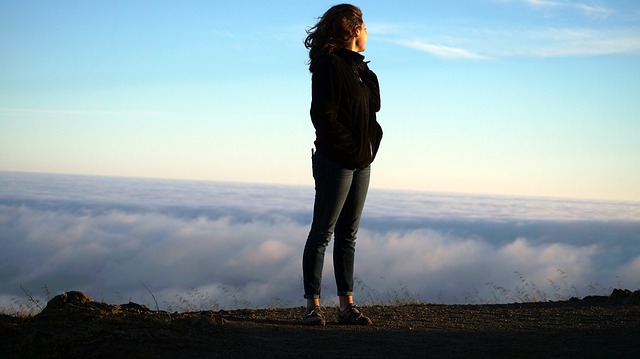 The crypto-market rests in the red-corner at the moment (mostly) as there aren’t too many activities lately. Although one cryptocurrency that has gained lots of attention in the last 24 hours is Tron (TRX) as it has gained more than 14%; most traders didn’t see this coming.

While other altcoins aren’t doing well in the crypto-sphere lately, there may be some changes soon. However, as it stands now, Tron (TRX) looks to be in stiff competition with Monero for the top 10 position in the crypto-market.

Tron’s Performance in the Crypto-market

Last week, Tron’s price was falling below par as it couldn’t go beyond 23 cents. Surprisingly in the last 24 hours, TRX increased more than 14%, trading at $0.027 with a market capitalization of $1.79 billion. Much of its increase has been somewhat due to the rise in the trading volume of TRX/BTC, even though Bitcoin itself hasn’t still recovered.

At the time of writing, TRX has further increased, and it is on the green by just a bit above 14%, and hence the Justin Sun led crypto is tracking Monero which is down by 0.30%.

Subsequently, we could see a higher price surge with Tron as it now has a large trading volume compared to what the coin had last week. It is necessary to also keep in mind that if this trend continues on TRX, it could displace Monero at the number 10th position shortly – although, Monero looks to be coming back to life gradually at these crucial times.

Even though we have seen a good surge in the price of Tron, it still hasn’t reached its peak yet. But on the other hand, some Tron enthusiasts didn’t fail to express their confidence in holding TRX.

It's easier to hide behind a keyboard and call a genuine Project shit than acknowledge that they were wrong and accept defeat.

Also, a Tron enthusiast, Mr. Skittlebutt, expressed his confidence that Tron’s value will be at a multi-dollar span even though the price and value of TRX don’t seem like it despite its surge.

Another Tron holder who goes by the Twitter handler @CryptoMento said this:

“The people calling $trx a shitcoin are the same people who are rekt because they don’t do any research. Open your eyes people”

As in any case, there still are people who are not convinced yet even after the recent Tron price spike. A user said it’s all just because of the marketing by team Tron, the tweet reads:

“It’s expected that the TVM will be officially activated after the voting on October 8. By then, the 3 main features: the committee, the TVM, and decentralized exchanges will be activated”

Indeed, it is expected Tron’s Virtual Machine will attract lots of Dapps developers. It has also been said that if more developers install their Dapps on Tron’s network that will positively affect the price of TRX in the future.

Related Topics:Crypto marketsTronTron (TRX)
Up Next

Ripple, Ethereum, Bitcoin: What’s in the cards for them?