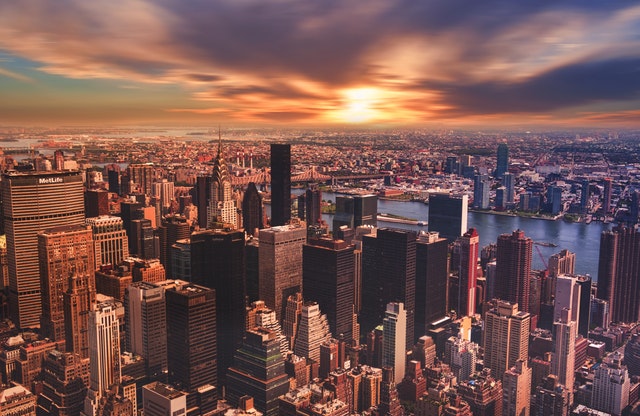 A new report issued by the DFS (Department of Financial Services) of the state of New York stated that cryptocurrency exchange Coinbase has received an approval to form custodial firm for cryptos. The new firm, Coinbase Custody Trust Company LLC, will offer custody services for six different digital currencies. These will include all major coins that Coinbase has already listed — Bitcoin, Ethereum, Litecoin, Bitcoin Cash, and Ethereum Classic — but also Ripple (XRP), which does not fall under that category.

The new move was announced only a few hours after Coinbase officially added support for USDC. Up to this point, the exchange already had two DFS licenses — Virtual Currency license, and Money Transmitter license. These two allowed it to trade, store, receive and transfer digital assets. While it is still unclear whether or not the new subsidiary will offer custody services for altcoins like USDC or ZRX, which are now also listed on the exchange, the move is still very beneficial to the general crypto market.

Asiff Hirji, the president and COO of Coinbase, commented by saying that that the NYDFS has always been a strong supporter of the crypto industry and its development. Furthermore, by opening new channels of funding, Coinbase will bring significant benefits to the crypto space.

The exchange’s recent moves are very different from their usual approach. Apart from furthering the establishment of cryptocurrencies and bringing them closer to mainstream use, Coinbase is also accelerating the adoption of additional altcoins. While this may only be a response to an increase in demand, it is still a good development for the cryptocurrency industry.

Another reason why this move will help Coinbase significantly is the fact that it is not the only crypto business to ask and gain approval to offer custody services. Other companies, such as Prime Trust, BitGo, Northern Trust, and multiple others have done the same thing. By gaining the approval, Coinbase will now be able to rise up to meet the competition on equal ground.

Not only that, but the exchange also seeks approval for multiple other projects, such as the broker-dealer license, registered investment advisor license, and even a license for an alternative trading system. Additionally, a report from August 2018 stated that the exchange is making expansion plans, which will double the number of their employees in New York. These plans come as preparation for a larger goal of providing services to institutional investors, many of which have developed an interest in the crypto market.

Finally, considering that Coinbase will now offer custody services for XRP as well, the community started speculating whether or not this means that Ripple will soon be listed. So far, Coinbase has not confirmed these rumors, but the investors remain optimistic.

Litecoin (LTC) gets chosen as a means of exchange