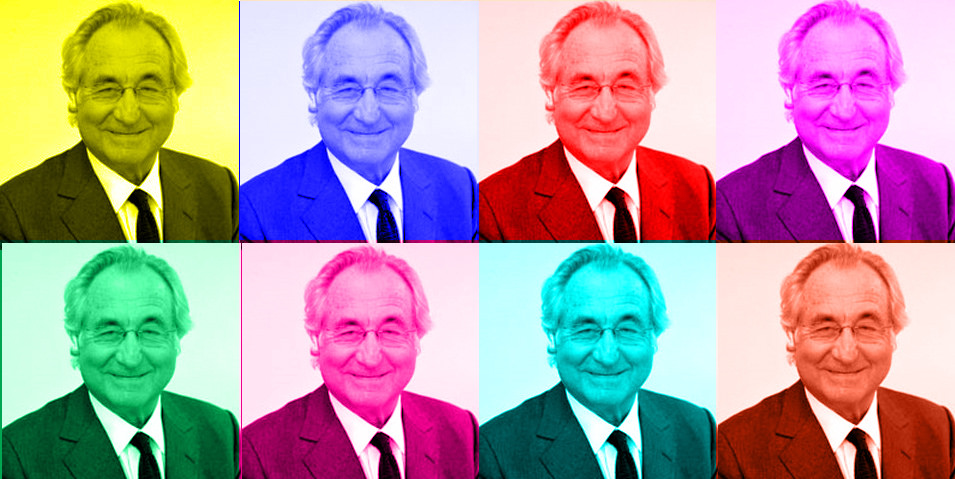 Controversial cryptocurrency exchange, BitConnect, has announced plans to close down its lending and exchange platform triggering a bloodbath for investors. The move follows a spate of accusations from high profile figures, who have accused the company of operating a Ponzi scheme.

Cease & desist orders, issued by regulators in Texas and North Carolina accuse BitConnect of engaging in the illegal sale of unregistered securities.

The letter from Texas accuses the company of defrauding and misleading investors. Authorities in North Carolina, on the other hand, have taken a swipe of the company’s purported 3,000% returns, which they maintain not realistic given the company’s core business

In response to the orders, BitConnect issued the following statement.

“In short, we are closing lending service and exchange service while BitConnect.co website will operate for wallet service, news and educational purposes.”

In November, the company was ordered by UK authorities to prove its legitimacy or face dissolution, a further indication that regulators around the world were becoming skeptical about its practices. The company had promised early investors that they would earn interest on lending bitcoins. It had also tried to entice new customers by loaning those Altcoins of its native currency, BCC.

According to the company, the cease & desist orders have made it impossible for the legal continuation of the platform. However, that appears not to be the case. The company is yet to address the many DDoS attacks that have plagued its website rendering it impossible for investors to withdraw their money.

BitConnect also operated a multi-level referral program that had the same features as a pyramid scheme as thousands of social media users tried to drive their sign-ups.

Another red flag in the company’s operations is the fact that it is yet to disclose a purported secret sauce, which it claims helps investors generate significant returns. The company has been touting an anonymous ‘trading bot’ that makes profitable trades and then shares dividends with investors.

Amidst the selloff, BitConnect says it will move forth with a proposed Initial Coin Offering. The company also plans to build an alternative exchange for its BitConnect token.

In a posting on its official website the company says it will bounce back once the bad press that has eroded its credibility cools off. It is still unclear whether BitConnect will come through on the proposed projects given that DDoS attacks are commonly used by controversial online marketplaces planning to exit a scam.

BitConnect native currency, BCC, which touched highs of $400 early this year has since shed more than 90% in value after dropping below the $10 mark. The plunge has had a ripple on the entire industry as Bitcoin plummeted below the $10,000 mark for the first time, after touching record highs of $20,000 last month. Ethereum has also touched lows of $820 after hitting highs of $1,422.

Scammers have started to take advantage of the confusion that has gripped BitConnect users. Some accounts have cropped up on Twitter, presenting themselves as BitConnect customer support. One such account is @BitconnectStaff, which is tricking unsuspecting users into handing over details of their cryptocurrency wallets.

@BitConnectExch, on the other hand, is preying on users who wish to get their money out of the exchange by asking them to send all their cryptocurrency to a separate digital wallet.

The potential collapse of the popular trading platform has also drawn parallels from Mt.Gox, a favorite cryptocurrency exchange that went down in 2014

Mt.Gox collapse triggered a ripple effect resulting in bitcoin losing more than 70% of market value. Its failure has always been attributed to embezzlement and mismanagement. The fact that BitConnect investors are also finding it hard to withdraw their investments from the platform is eliciting suggestions that history could be repeating itself.

BitConnect ongoing woes echo a broader cryptocurrency crisis triggered by an uptick in regulatory scrutiny around the world. South Korea and Chinese regulators have already hinted at the possibility of cracking down on cryptocurrency mining and trading. Russia is also considering implementing some restrictions on cryptocurrency trading.

The BitConnect collapse all but continues to arouse concerns about the future of cryptocurrency investing. Even before the dust on hacks and scams settles down, worries about imminent crackdowns in some of the most significant cryptocurrencies market continue to exacerbate the situation.

We will be updating our subscribers as soon as we know more.

Siacoin (SC): A Coin That Survived the Latest Price Meltdown