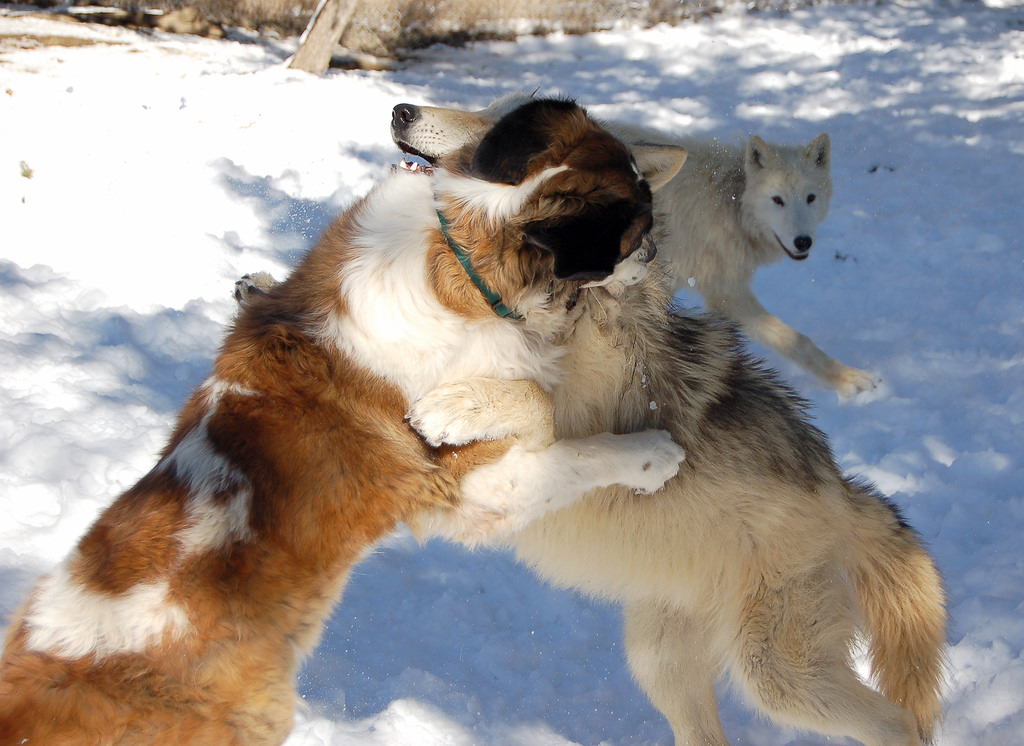 In the Cryptocurrency world, forks are always at the forefront of every topic of conversation amongst investors. The prospect of the creation of a new Cryptocurrency( in this case, a new chain) from the parent token has been always highly sought after, as shown by Bitcoin’s fork Bitcoin Cash, as well as later forks as well.

However, in the present, two cryptocurrencies are making waves in crypto-circles around the world. Litecoin and Litecoin Cash. The newer LiteCoin Cash or LCC was first launched on February 18, 2018, a split from the original Litecoin (LTC) chain.

When comparing the two, it may seem at the first glance that Litecoin is still holding the upper hand in this Cryptocurrency arms race. But just like every other thing in this market, price movements and value of the currencies can change due to a variety of factors, with the major one being Market sentiment. At the time of writing(08/03/2018), Litecoin’s price stands at $181.60 USD with a Max supply of  84,000,000 LTC tokens compared to  Litecoin Cash’s price of $0.480927 USD. However, the maximum supply of tokens for Litecoin Cash is much higher, currently at 840,000,000 LCC.
(information from Coinmarketcap [dot] com)

Litecoin, launched way back in 2011, was developed with the goal of addressing major issues plaguing Bitcoin, the dominant Cryptocurrency at that time. It started gaining ground as a result of several factors going their way. For instance, the ability of Litecoin to produce faster block generation speeds, the implementation of the newer “scrypt” algorithm, along with other factors. Scrypt which is a “ Proof of Work” algorithm, was a new algorithm for miners to prove their computing contributions during the mining process.  Note that at this time, the “crypto-sphere” was much smaller in size with fewer cryptocurrencies worldwide.

The Birth of Litecoin Cash

Fast Forward seven years, and on February 18, the Litecoin network underwent a “hard fork” which resulted in the creation of Litecoin Cash. Block 1371111 of the existing Litecoin blockchain experienced the hard fork.

Litecoin Cash still retains the predictable block time( around 2.5 minutes) present in the original Litecoin network. However, it is expected to be at least four times faster than Bitcoin. Similarly, following Litecoin’s path, Litecoin Cash has a blockchain size of only 13GB compared to the much higher 145 GB blockchain size of Bitcoin. This results in more bandwidth availability, which in turn makes transactions cheaper.

Criticisms of the Fork

Like many forks of different cryptocurrencies before it, Litecoin Cash suffered its fair share of backlashes and criticism from the crypto community. Charlie Lee, founder of the original Litecoin had also recently Tweeted about Litecoin, calling it a scam, and comparing them to other fraudulent Bitcoin forks in the past. Similar sentiments can be experienced among the Litecoin community, especially on sites such as Reddit. This has created a rift between the two communities, with Litecoin Cash’s official website attempting to clear the confusion with the statement below.

“We are not associated or affiliated with Charlie Lee or any of the Litecoin team in any way. We are using the Litecoin Cash name simply because it has become customary in recent months for a coin which forks a blockchain to prefix its name with the name of the coin being forked.”

Litecoin Cash and the future

Despite the volume of criticism they faced, the Litecoin Cash team set the mining difficulty level at a minimum for the first 24 blocks.  It will be followed by the dynamic adjustment of difficulty, based on the observed time for current block generation on the network. This ensures that existing Litecoin Cash miners do not have an advantage over new entrants.

When it comes to the mining difficulty, Litecoin Cash promises to deliver dynamically calculated figures, calculated at each block, using the Dark Gravity V3, still in use by DASH.

The Litecoin Cash team aims at providing faster processing times for transactions as well as improved block generation with an efficient network performance.  It should be noted, that in spite of the criticism it has been receiving, Litecoin Cash’s success will depend on the quality of features it possesses, which will result in a higher degree of adoption, popularity, and valuations. Things are certainly looking brighter for Litecoin Cash, and only time will tell whether it can overtake Litecoin and be the dominant Cryptocurrency.

We will be updating our subscribers as soon as we know more. For the latest on LTC and LCC, sign up below!