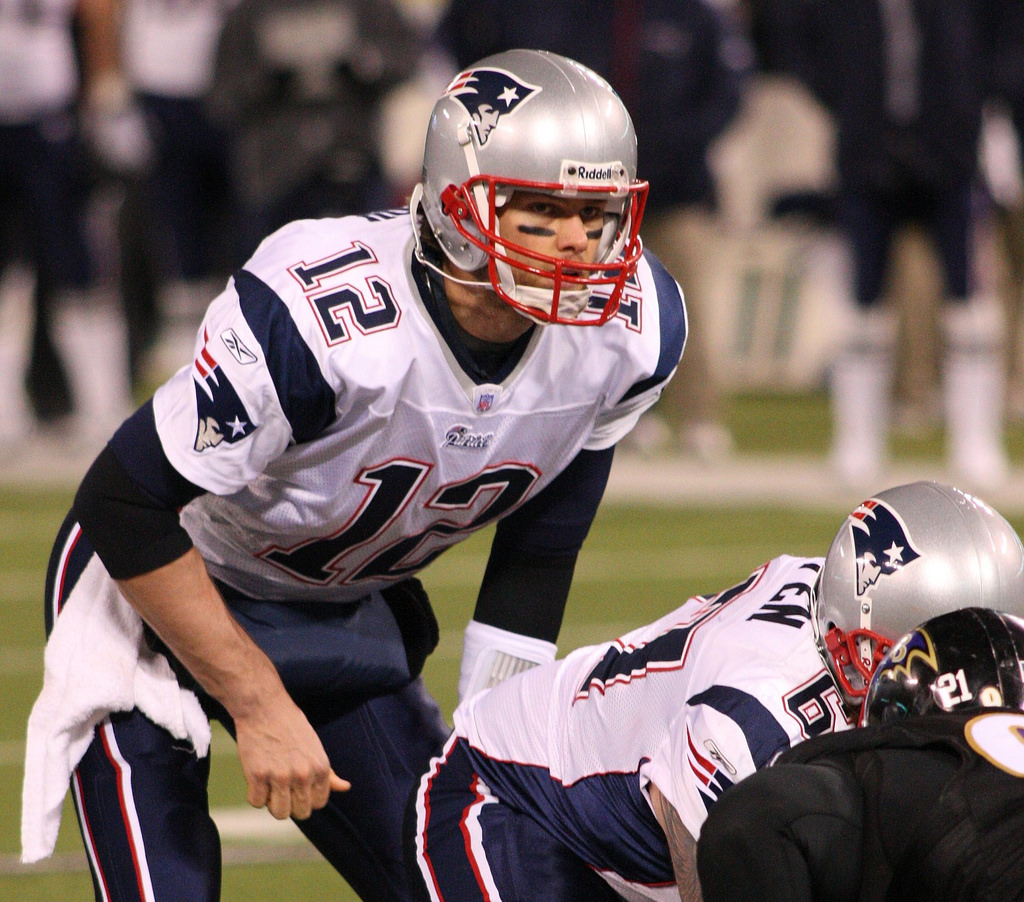 The cryptocurrency market is drastically changing around these days; thus, the market is being affected by an unstable pricing that goes up and down while some of the crypto investors look for strategies to face the situation.

Each and every one of the digital currencies, no matter if old or new, are being affected by this global changing market; even the most consolidated ones like Bitcoin, which has had the struggle of passing from a price around $330 billion to now $140 billion.

If that’s the case of the cryptocurrency leader, we can imagine how it goes for the rest of the field. Nonetheless, some brand-new strategies are emerging to become a solution.

Like so is the case of Litecoin (LTC), which seems to have an ace under the sleeve in order to make things work. Charlie Lee, the founder of Litecoin, recently shared a message on his Twitter announcing that: “we have just tagged Litecoin Core 0.16rc1. Once we have tested it enough, it will be released.”

This way, Litecoin Core would represent a solving fact for some of the recent problems the encrypted currency have been facing. For instance, the price of the digital coin was traded double bottoms as the week was coming to an end.

Regarding this, the main LTC struggle has been maintaining the coin on a float while the whole cryptocurrency market seems to be sinking. Since huge price slump happened last Wednesday, Litecoin has had a hard time making their gains acceptable enough, thus, some higher corrections were made as the price is nearly close to the support level at $168.

Nonetheless, all these problems appear now so distant with the launch of Litecoin Core; an open source software that enables LTC usage freely. The software is operated within the terms of the MIT license but deployed by an LTC developers group.

Even though the software was recently updated, the launching date is still uncertain, as Charlie Lee himself declared, it needs to be tested properly before its release to the public market.

The price of Litecoin has gained a significant value compared to the current cryptocurrency scenario; its USD has gone up in a 2.9 percent in the last 24 hours, which of course is a very satisfying fact considering the numbers were negative during the whole week.

In a satisfactory turn of events, the price of the LTC reached the ground and went right back up again; not only was able to make a strong upside correction but also did it in the record time of 30 minutes, passing from $160 to $167 at 13:00 GMT.

In consequence, the scenario now is very positive; even the moving averages are starting now to correct the upside. As we can appreciate in this chart, a sustainable behavior it’s starting to show up; and all seem to conclude that price control is taken back, meaning in a short term we could be seeing a correction to the upside where Litecoin trade would be priced above $170.

Verge (XVG) Oversold and Due For A Strong Rebound