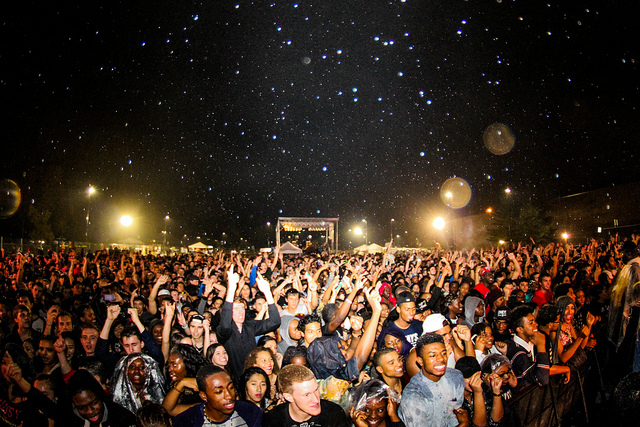 After a lot of speculation among developer communities everywhere, ABRA has chosen Litecoin over the more popular Bitcoin Cash to be integrated into its system. Although Litecoin isn’t the only Cryptocurrency added to ABRA, with another 20 plus tokens being added, it still gets selected over Bitcoin Cash. Litecoin creator Charlie Lee took to Twitter to voice his opinion about the decision.

“Abra chose Litecoin over Bitcoin Cash because of Litecoin’s better security and its adherence to Bitcoin’s scalability roadmap.”However, there are other reasons why Litecoin was the preferred Cryptocurrency.

At the time of writing, Litecoin has already experienced recent peaks but the price has somewhat dropped thereafter. It still, however, remains relatively stable around the $163 mark, even after the recent market shakedown. It had recovered sharply, rising by 4.6% in the past few days. Litecoin has always experienced an extended period of stability, which in turn makes it a good spendable asset.  With the recent developments in mind, founder Charlie Lee also indicated via Twitter that Native SetWit Bech32 Support will be included along with the latest wallet upgrade. This will also result in much lower fees.

From ABRA’s point of view, Litecoin forms the core of the app’s protocol. Abra’s service revolves around providing synthetic digital currencies, backed by existing assets. Abra’s multi-sig smart contract based investment platform is thus suited for Cryptocurrency integration. With the latest addition of Bitcoin and Litecoin and another 20 Cryptocurrency tokens, the future prospects look bright. Bitcoin and Litecoin are the only two cryptocurrencies embedded in the app.  The rest of the coins are classified as “synthetic token”  and can be seamlessly exchanged. Thus, Abra will provide users with the extra security provided by the Litecoin blockchain, which has not been previously seen in any related Cryptocurrency wallet application.

In spite of the overall slump experienced by the current Cryptocurrency market, Litecoin is one of the few success stories.  It is set to grow exponentially in value after ABRA announced its addition. They are also slated to be listed on the Gemini exchange. This is welcome news for Litecoin, which has experienced quite a slump in these past 7 days, declining in value by almost 12%. In spite of these shortcomings, Litecoin has experienced a great year, achieving a huge 4196.16 percent growth in value at the time of writing.

Litecoin could be a great choice for many corporations hoping to invest in cryptocurrency, as it is already an established cryptocurrency with fast transaction speeds and is the best currency for payments. This could be part of the reason it is gaining dominance in the market. That being said, there is no denying that the price of Litecoin has been languishing in the bottom half and this sideways movement is reflective of the overall cryptocurrency market. Indeed, it is not reflective necessarily of a lack of support for Litecoin. The most likely way for Litecoin to prove itself will be during the next run up in price, or the so-called “bull run”. It is not exactly known what the future holds for Litecoin in the next “bull run”. However, because of its recent popularity, Litecoin could well be one of the top three market leaders. The currency has always been backed by great technology but has not yet received widespread recognition. Now, people have been realizing its potential and letting other people know about it on Twitter, Youtube, and other popular platforms. This has caused a surge in attention, so during the next “bull run”, there could be a host of new investors ready to make the most out of Litecoin.

What He Yong Has to Say about DeepBrain Chain (DBC)