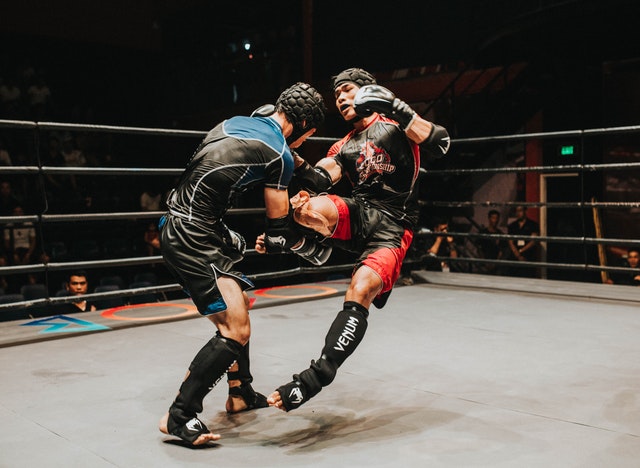 As the value in cryptocurrencies goes up and down every day there are a few coins that are steadily rising. Those are EOS, Cardano’s ADA, Stellar Lumen’s XLM and Tron’s TRX.

The last seven days have been pretty good for Tron with an 11.8% increase while EOS grew by 6.3%. Both coins are having a very good run right now, but their performance begs two questions. Why are they doing so well? Can they keep performing in the future?

Right now both crypto coins are based on ERC-20 technology, but they are both trying to shake it off to become blockchains in their own right. The situation and the objectives are different for each, let’s see how.

EOS just wants to become a real blockchain product (by real we mean decentralized) because it’s had a lot of criticism about authenticity. It has performed well, but doubts still remain about its technology’s reliability and safety. EOS’ main aim is to make it easier and cheaper to trade crypto assets, but for that, they need to become a real coin everybody trusts.

TRON’s idea is different. They want to decentralize the web and transform the gaming industry. They want to ultimately become a platform for content creation and not a financial service or asset only.

Tron’s and EOS Main Net Launch: A step forward in tech and performance

One of the reasons for both coins to have performed so well recently is that they are both launching their own Main Net soon. Tron‘s launch will be on May 31st and EOS‘ will launch its Main Net on June 2. Both events have been providing excitement and expectations for investors and enthusiasts alike.

What does each launch mean? It’s all about both projects dropping the ERC-20 tech and become full-fledged projects on their own, using their very own blockchains. It’s about authenticity and autonomy. From that point in time on, the blockchain they produce will be their own and that is attracting some big names to them such as Bittrex, Huobi, and Antpool, the mining giant.

Tron’s Main Net launch, next May 31st will surely boost TRX’s value even further. Investors already know what to expect and how to prepare so they’ll be ready when the move happens.

EOS is preparing a similar move but it seems that it’s Tron who holds the upper hand on this, with some big players already supporting it.

CoinMarketCap currently ranks EOS as the fifth cryptocurrency at $17.19 per token. Tron is eleventh at $0.083. Over the last day, EOS has lost 4.7% of its value while Tron has lost about 4.6% (they are going neck to neck here, too – wow).

Even with those recent losses taken into account, Tron remains the most profitable coin for the last week, as it’s increased more than 11% while EOS has grown by about 6% only. That being said, the fact remains that EOS’ trading volume is much higher than Tron’s; it’s at 3.5 billion as we write this. This is two billion higher than Tron.

The fact that both projects have reached volumes surpassing a billion dollars is astonishing in itself. It puts them in the world’s top four in terms of trading which is quite meaningful. The world’s first is, of course, Bitcoin at $8.4 billion, then comes EOS. Third is Ethereum and then it’s Tron. So both coins are up there, playing with the bigger boys and giving them a run for their money.

So which one should you choose? Both are great blockchain projects that hold a lot of promise for investors, enthusiasts, partners and the public in general. EOS looks better right now but as things develop, Tron could surprise everybody. We don’t think you should choose among them. On the contrary, a good cryptocurrency portfolio should include both currencies.