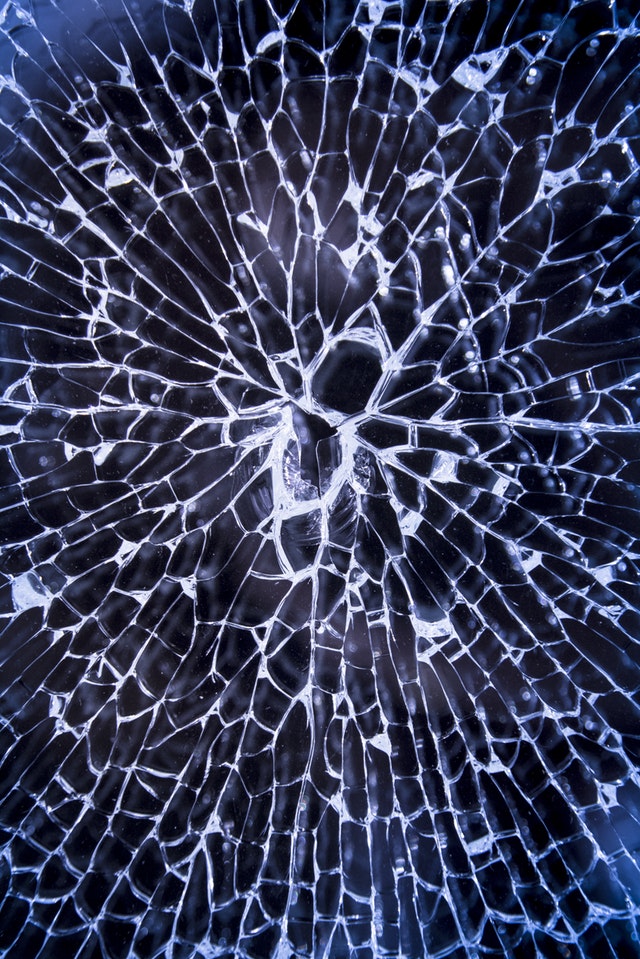 Two weeks ago, we brought readers of Global Coin Report to the attention of EmerCoin (EMC) when we alluded that, “for those aggressive investors/traders who are risk averse, you may want to put EMC on watch, front-and-center on your radars for a potential move in the days ahead”, and lo-and-behold, EMC has begun to show some life.

We also went on to note, “However, while the overall cryptocurrency climate has found itself in deterioration mode these past several months and weeks, EMC has managed to trade slightly above and below its 20 (yellow line) day moving average, continuing to do battle as well as attempting to base,” which it now appears that EMC is indeed moving up-and-out of its long base.

Furthermore, we also noted, “Nevertheless, we believe that EMC deserves both investors/traders attention at present and may want to consider the following levels for further evidence/clues with respect to short-term direction.

If at any point in the days ahead, EMC is capable of going topside of the 2.85 level, such development, should it materialize, would most likely be the trigger that higher prices may be in the offing with a potential 4 – 4.10 price objective. On the other side of the ledger, both investors and particularly short-term traders may want to utilize the 2 – 2.10 zone as potential short-term support.”

With that said, let’s take a look at the current technical picture via the Chart below to see what may be in the cards moving forward. 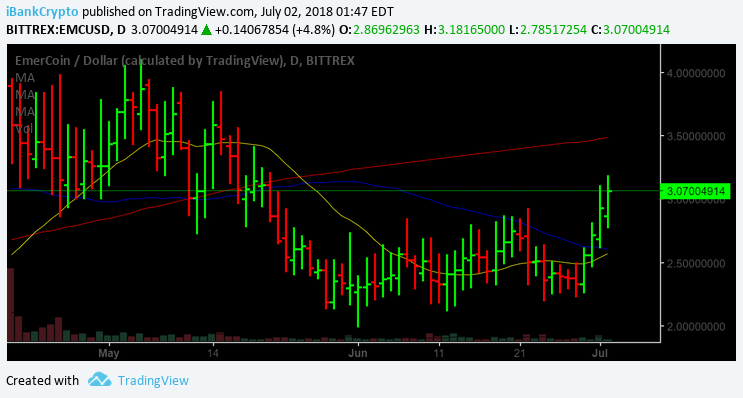 As we can observe above, EMC has now gone topside of our referenced 2.85 level and now appears to be in the process of pressing for greener pastures.

We can also witness that with the recent break of the noted 2.85 figure, that EMC now finds itself trading above both its 20 (yellow line) and 50 (blue line) day moving averages with its sights set on the 200DMA (red line) residing up at the 3.50 area.

While further work remains in order for EMC to clear its 200DMA as well as reaching our 4-4.10 price objective, the recent action is nevertheless a positive development that bears further monitoring.

Thus, for those whom may be involved as well as those who have and continue to monitor the action, let’s take a glance at some levels to see where we may be headed in the days/weeks ahead.

If at any time in the days/weeks ahead, EMC is capable of clearing the 3.50 figure, which just so happens to coincide with its 200DMA, such would likely signal that our noted 4-4.10 short-term price objective is “in play”. On the flip-side of the coin, short-term traders may want to utilize the 2.57-2.60 zone as potential support, with more meaningful long-term support located at the 2-2.10 area.

Nonetheless, EMC appears to have awoken and is now beginning to act as we had suspected, thus, both investors/traders may want to continue in their monitoring of the action for further clues/evidence with regards to direction.