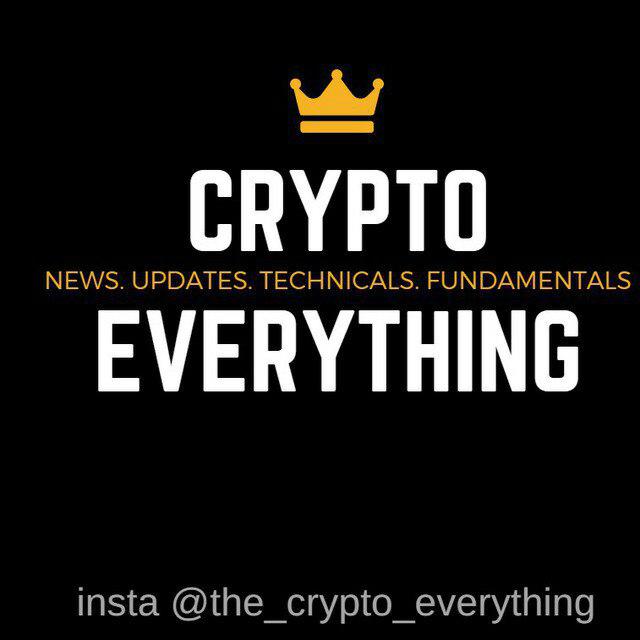 Now that Bitcoin has lost 84%  of its value, the crypto space has seen it all. From the crackdown of regulatory bodies of shady ICOs to large corporations like Fidelity starting their own cryptocurrency projects. During this bear market, we have seen some of the most promising projects go silent, we have also lost some of the biggest Youtube and twitter influencers.

Capitulation is the perfect word to describe the current market condition. Capitulation means to surrender or to give up. In financial circles, this term is used to indicate the point when investors give up on trying to recapture lost gains as a result of falling asset prices, and exit, selling at a loss.  This is what’s happening currently. An example is the daily decrease of Telegram followers in most of the projects’ Telegram groups. There has also been a dramatic decline in the volume of cryptocurrencies traded per day.

However, there are still those who understand the core fundamental values of blockchain and can see the potential that cryptocurrencies hold. They see the long term viability of this space and are here to hodl till the next bull run, but are also to out to capitalise from the daily and weekly movements in the market.

‘As long as there is volatility, there’s money to be made’, says Harsh Vardhan Roy, a technical analyst who has been doing T.A on Bitcoin and other ALT coins since early 2018. He runs his own telegram channel: “The Crypto Everything” @cryptoeverything where he posts his analysis and price chart on Bitcoin, as well as important fundamental news which has the power to move the markets. Coming from a Forex background, he sees a big opportunity in cryptocurrencies and shares this analysis at no charge. 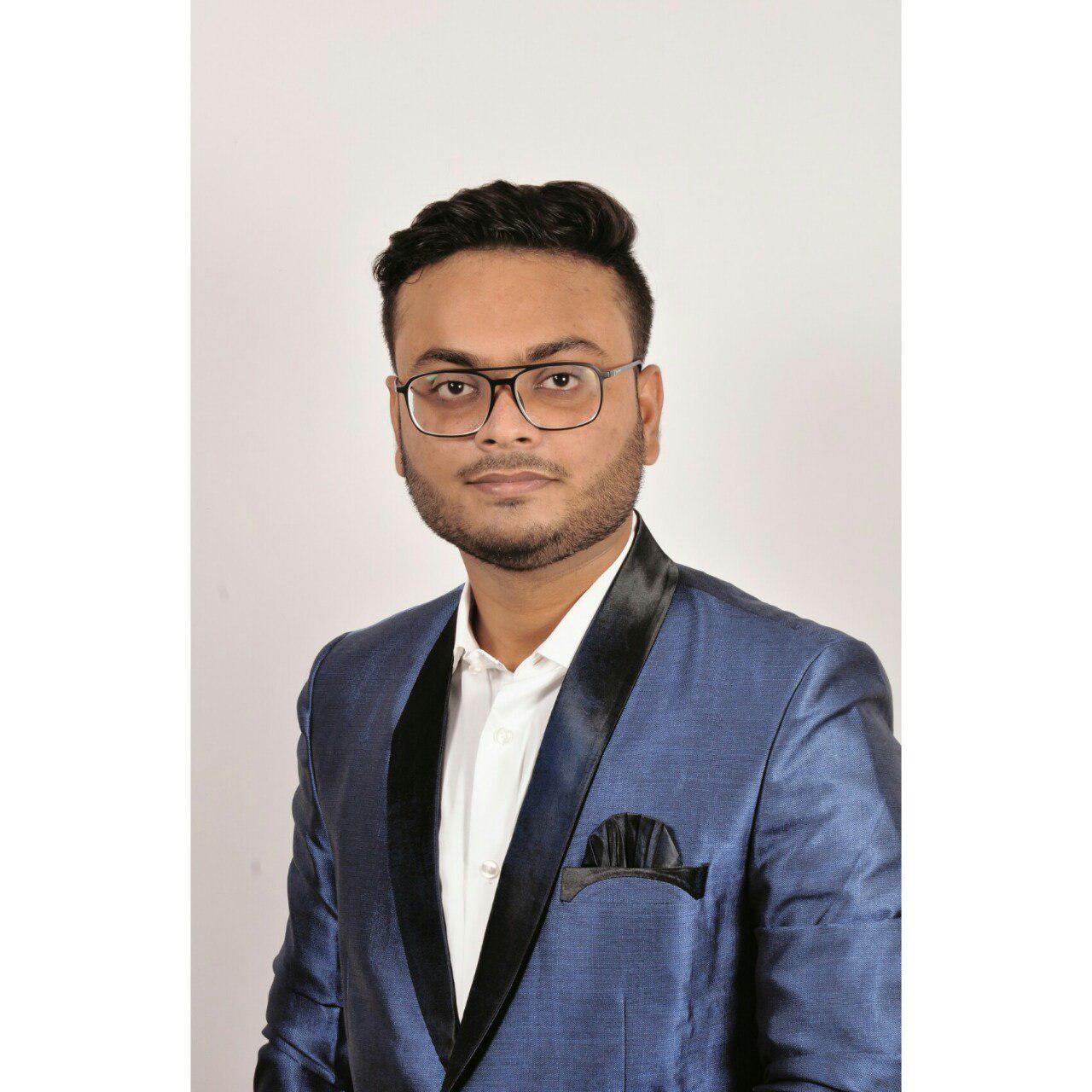 Youtuber, Crypto Rich, also follows Harsh and regularly shares Harsh’s analysis with his 17000+ subscribers on his channel. Rich has said that he has been following Harsh’s technical analysis of Bitcoin for some time and marvels at how accurate and spot on Harsh has been, predicting moves before they happen through his reading of the charts.

There are many more analysts who are sharing their analysis via their social media platforms.  As well as quality analysis, it is important to have good Risk/Reward strategies, and proper money management to ensure mistakes of the last bull run are not repeated come the next bull run.

Despite the bear market, a considerable amount of investment has taken place, infrastructure is being built, and the foundations are being laid so that when the next bull run comes, those that have hodled, held and prepared will be well set for momentous returns.

For more details, join the Crypto Everything Telegram channel.

Why are so many companies investing in cryptocurrency trading platforms?