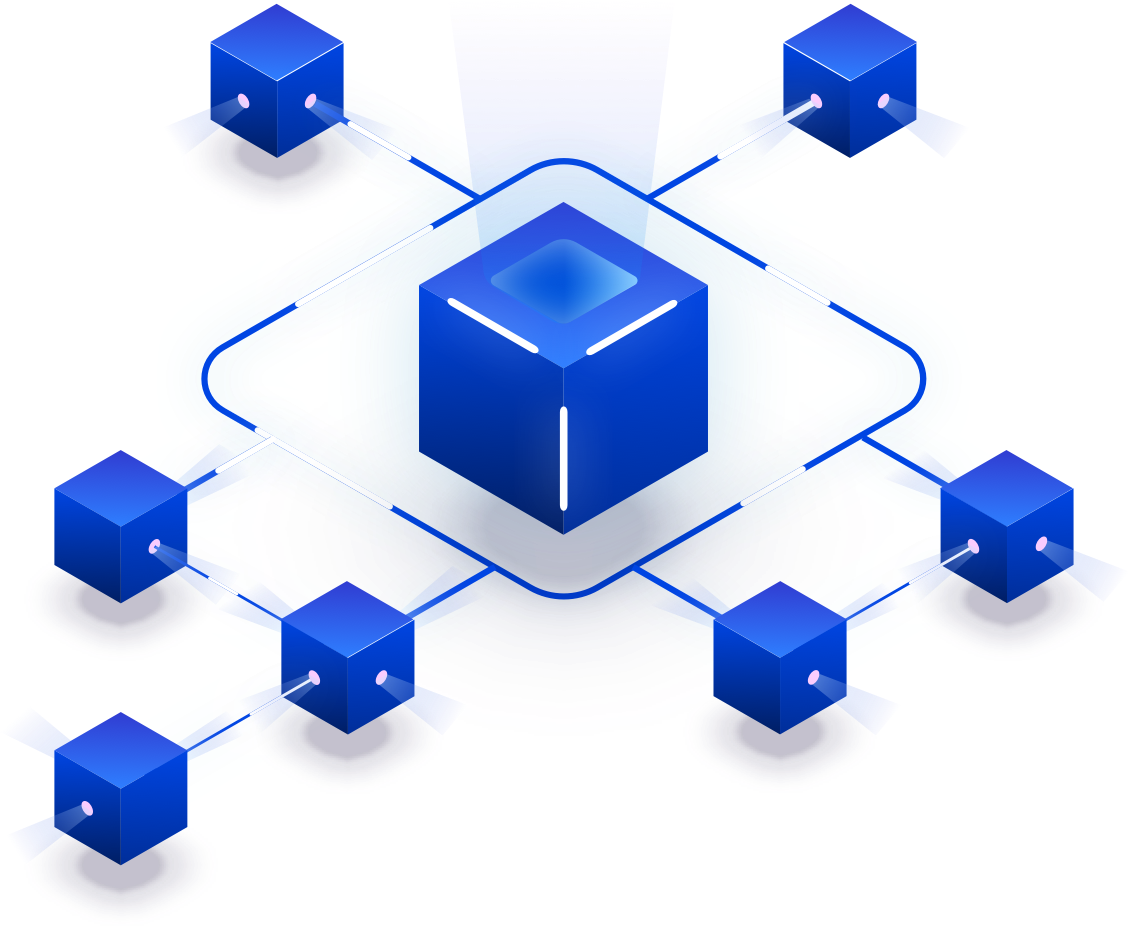 Recently, the Consensus Foundation launched version one of the Sentient network, a decentralized machine learning platform. First announced in late 2017, the project aims to both accelerate the development of decentralized artificial intelligence and make it easier for the average consumer to get started with blockchain technology.

“When we look at the next three to five years, it’s critical we bridge the gap to consumer adoption as early as possible. We need the general public to begin to understand blockchain technology — not just mining and cryptocurrencies, but also the larger, positive benefits this emerging tech can have on their lives”, says founder Oleg Gutsol.

To encourage broad consumer adoption, the team has developed a simple native wallet and CPU miner (in addition to a command-line GPU miner), available from https://sentient.org/app. The wallet app is the first version of what will become a robust consumer interface for interacting with the Sentient network.

In the future, the wallet will be expanded into a gateway to the Sentient network, allowing anyone with relevant data to help improve machine learning algorithms and determine what allocation of resources to make available for network computations.

The Sentient network launch is just the first step in the Consensus Foundation’s multi-year roadmap. Once the network is stable and ready, the company will introduce a Proof-of-Compute consensus algorithm that will supplement and eventually replace the Proof-of-Work currently used by Sentient. This way the computing resources made available by miners will not only be used to find the next block’s hash but to train useful machine learning models as well.

Following the introduction of Proof-of-Compute, the Consensus Foundation will provide the network participants with the option to make a portion of its hardware resources available for artificial intelligence computations. Each node will determine what share of resources to allocate for networked computations; in exchange, it will receive a corresponding reward.

Using an approach known as federated learning, Sentient will bring the training models to where the data stores are, training models locally on network participants’ devices without the need to upload data to a centralized cluster.

Participants’ devices will maintain the only copy of their data, thus eliminating the risk of private data being compromised, stored or transmitted to a third party. This makes Sentient the ideal platform to perform machine learning with sensitive data for both the public and private sectors.

Artificial intelligence for the common good

Ultimately, the Consensus Foundation sees the launch of the Sentient network as the first step in using artificial intelligence to improve governance systems around the world. As the network expands, the foundation will add functionality that allows users to provide anonymized data about themselves in exchange for a reward in the platform’s cryptocurrency.

By using the federated learning approach for this process, Sentient network users will be able to provide their data and be compensated for it without losing control over that data. Users’ privacy is never compromised because the data never leaves their devices. Instead, they download a copy of the model, and an update to it is generated using the data users supply.

Personal data is an extension of the person. As societies grow to understand the value in their data, the Sentient network will provide a platform for individuals to control the monetization of their data while influencing the decisions made in the cities and regions they live in — just by providing data to train an artificial intelligence.

“In the long term, we believe we can begin the process of transitioning the world towards a collective governance, where formal governments can be more efficient and more accountable, and the lives of everyone can be improved,” says Gutsol.

TRON Celebrates Burning Over Half a Billion Tokens