Michael Gord’s first initiatives within blockchain started with establishing the McGill Students’ Cryptocurrency Club, McGill Students’ Fintech Association, Bitcoin Canada and providing leadership on the global expansion of the Blockchain Education Network.  Notably, he is also a key contributor to the Kerala Blockchain Academy, one of the largest innovation hubs for blockchain technology worldwide.

Under Michael’s leadership, GDA and its affiliates have operated with Fortune 500 companies, such as Toronto Dominion Bank, as well as governments in North America, the Caribbean, Africa and Asia. Michael has participated in some of the world’s largest blockchain ecosystems, including TRX, LRC, and ONT. Gord has fronted initiatives such as Canada’s Next Top Blockchain Exec, the global Blockchain Gauntlet startup competition, global hackathon events such as the Borderless Block Party, and the build-out of global industry ambassador networks.

The XDB Foundation will establish a set of committees focused on the supervision of: research and development, ecosystem growth and adoption, education and governance. The Foundation’s central objectives include supporting innovation and implementation of the DigitalBits blockchain, shaping commercial standards and requests for technical development, expanding the DigitalBits Community through a diverse regional strategy, providing accountability and sustainability practices, and facilitating partnerships and ecosystem development.

As Q2 approaches its end, the DigitalBits Project is planning its roadmap updates under the oversight of the XDB Foundation. A new category – Brand Integration – has been included in the DigitalBits Roadmap to share updates from the robust ecosystem partners that will leverage the DigitalBits blockchain for their unique solutions.

Related Topics:DigitalBitspress release
Up Next 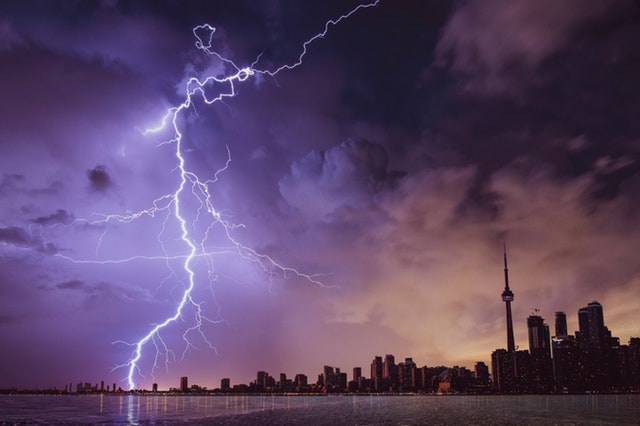 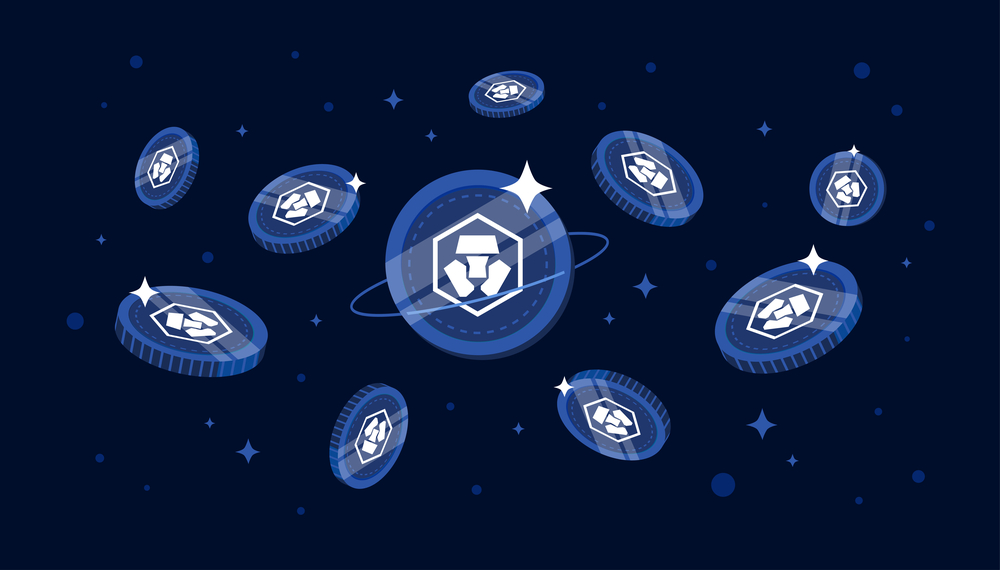