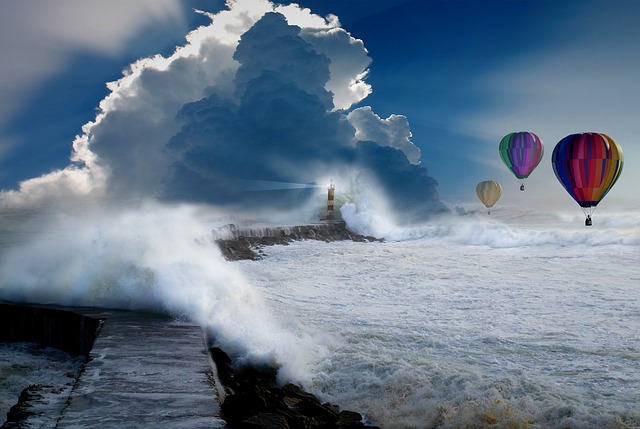 Tron is a decentralized platform that makes use of a Peer-to-peer system for its network. The platform aims to decentralize the web and also change the content (entertainment) industry.

Talking about the blockchain project’s history, Tron was created by Justin Sun – a protégé of Jack Ma. At the moment, lots of contents are managed by middlemen such as Facebook, YouTube, and the likes. But Sun aims to create a system that helps content creators have full ownership of their contents (and of course earn more as there won’t be any middlemen).

Subsequently, Tron aims to liberate the entertainment industry and the contents that are shared in it and also by making sure that there is a system where data can’t be controlled (the true decentralization and security).

It is important to know that Tron (TRX) is also a platform that permits the distribution of digital assets exchange and market forecasts.

What are the advantages that Tron (TRX) brings to the table?

Tron has lots of advantages. Its team of developers is top-notch, and it also has a futuristic leader: Justin Sun. Tron is a platform that helps content creators; its users are eligible for gains distributed by the platform.

Clearly, this blockchain platform was created for people with a great interest in the entertainment world. It is worth keeping in mind that Tron has launched a series of projects that benefit not only the platform but also its users and even developers alike. The most recent example of that is Tron’s latest development tool.

Why the price of Tron will increase greatly

There have been lots of price predictions in the past concerning Tron; these price forecasts come from notable companies such as Investingpr.com, WalletInvestor, PayPal, etc. Calculating from what many trusted sources have to say about Tron, it is possible we may see these predictions come to live and here are some reasons why.

Tron recently migrated from Ethereum’s protocol to be on its own. With that, it succeeded in its very own MainNet launch. Ever since that happened, the blockchain protocol has attracted lots of Exchanges.

Some of which had stated their support right from the time when the migration hadn’t even started – which indicates that Tron might be successful very soon as the ones who know the crypto business trust the project. Without much doubts, probably now is the right time for investors to invest in TRX to reap its benefits soon.

Tron is also a platform that encourages Dapp’s (decentralized applications) developers worldwide. Tron’s team have been striving hard to attract lots of Dapps Developers on Ethereum’s blockchain – and the younger blockchain from two, Tron, seems to be all set to win.

Tron has created a project known as SeedGerminator – an accelerator designed for developers who aim at creating different products including Dapps, tokens, and technology on the Tron network. Due to the fact that Tron is attracting lots of Dapp’s developers today, it is possible that the price of Tron will increase massively as more and more developers turn to it.

Lots of investors have begun to join Tron train lately, and this has seen TRX movement to over $200 million daily. More importantly, the trade of fiat currencies hasn’t been represented, thus, enabling the crash of fiat trading, while the price of TRX increases.

Tron has been steady – even when the market was bearish. The strength of the blockchain project makes its price to move steadily in the market; this is yet another reason why the price of Tron might increase significantly in the coming months.

Altcoins soaring: Cardano, Tron, and Stellar (XLM) surge up to 18%