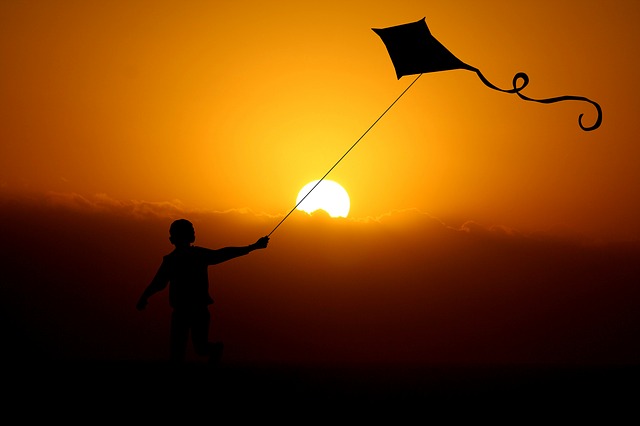 It’s been more than ten months since the bear’s hug has crushed the cryptocurrency markets. That’s why it’s refreshing to report on a blockchain project that is currently increasing in value. Ironically it’s not only one of the big boys (Bitcoin, Ethereum, etc.) that are suddenly doing well. It’s Electroneum (ETN).

Electroneum is a blockchain technology project which includes a digital asset called ETN. It’s based on the idea of harnessing the power of mobility and combining it with the cryptographic technology that lies behind cryptocurrencies. In fact, mobility is so crucial in Electroneum that users mine coins using their mobile phones instead of computers or dedicated hardware, as it happens with other minable tokens.

Mobile micropayments are also at the heart of Electoneum’s goals, and the project recently released its mobile payment application, in a beta-testing stage. And it seems to be working very well as testers report good news from all over the world about the way the app works and delivers the service it’s supposed to do. All those good news are driving ETN’s price up.

Just in the last 24 hours, ETN rose 32.38 percent in price – that much in a single day for a coin that’s not even in the top 50 cryptocurrencies list, is a thing worth appreciating. It went from $0.005203 to $0.008962 in fewer than forty-eight hours. This coin is having a bullish run in a market in which most other assets have been going steadily down since last December (the scenario is different for them now too, though).

As I write this article, not only the token’s price is rising but also the trading volume, and very dramatically at that. Interest in ETN has risen in such a way that volume has gone up by 216% (from 180k to 570k USD). The rise in both price and volume has happened over two days, which is a fantastic run and it came about as the app was released and the world began to notice it.

ETN, like most other tokens, is mainly pegged to Bitcoin as means of exchange. More than four-fifths of this asset’s trade happen in Kucoin and Cryptopia. This could represent a change of status for ETN which up until now had been a marginal crypto coin that gathered little or no interest from most people in the community.

This year, for instance, it lost 85% in value from the second to the third quarter. If you’re interested in acquiring some ETN tokens, you don’t even need to buy them; you can just install the app in your cell phone and mine them yourself.

April was the worse month for ETN. That’s when it hit its lowest historical prices, but the rest of the year has not been that good as the token’s value has kept fluctuating around its lowest known values.

Some bad news prompted the market behavior as the Electroneum system experienced a DDoS (Distributed Denial of Service) attack in that month that caused the project to freeze the accounts of users and to withhold access to their funds while the team dealt with the offense. All those bad news are behind now, but the crypto market is not quick to forgive or forget this kind of event.

As Electroneum released the app’s beta-version this very week, the project’s Twitter feed became flooded with good comments from both individual and institutional users attesting the product’s usefulness.

Among all those tweets, an Egyptian merchant showed how to set the app up and use it to transact in the real world. Other testers in Reddit were able to transact between the US and Japan in only a few seconds. This is very impressive even by current fintech standards. And it’s all done on mobile phones.

Richard Ells, the project’s founder, and CEO had this to say in his blog about the launch:

“Easy access for users was the first step and we’ve now had over 1m app installs and we’re proud to say the Electroneum app has the same retention level as Instagram (®)!”

Electroneum boasts 1.6 (and increasingly every day) million users. If that’s the case, it’s already among the most-adopted cryptocurrency technologies in the world. By comparison, Steemit, which is a blockchain social media and content website has slightly more than a million users, but it’s been on the market for much longer.

So keep an eye on Electroneum and ETN. It’s showing promise and usefulness in real-world terms, and you’d be very hard-pressed to find any other coin that went up by 30% in a single day this year (except Ripple’s XRP, of course).