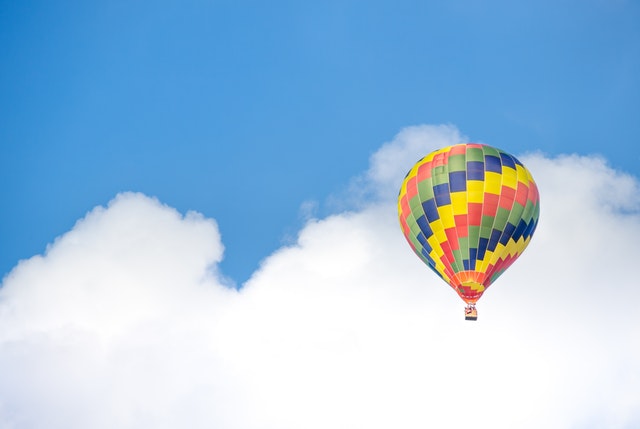 The cryptocurrency market has been doing rather well in 2019 — certainly much better than in 2018. More than a year ago, the market crashed from its all-time high, and in the months that followed, it lost over 80% of its market cap. Bitcoin (BTC), as the leading digital currency, also dropped from $20,000 per coin to barely $3,200 in 2018.

These days, however, the situation seems to be turning, with digital currencies seeing significant growth in prices ever since mid-February. While January stopped the drops, February is the month when the market once again started seeing gains, and this kind of behavior has continued to this day. But, what does this mean for the future? Is this a passing trend, or is the crypto winter truly over?

The revival of Bitcoin

Questions such as the short-term future of Bitcoin are on many traders’ and investors’ minds right now and have been ever since the prices started growing again. A well-known Futures Now trader, Jim Iuorio, recently stated that Bitcoin would start seeing massive profits if it surpasses the price of $4,045. That was, of course, before the coin surged by around $1000 in the last week.

However, Iuorio’s prediction was that BTC is unlikely to go below $3,820, while the growth beyond $4,045 would mean massive gains for those involved with the industry. Soon after this prediction was made, BTC did indeed manage to grow past this level, and it spent the last few days of March between $4,100 and $4,200. However, for a brief period, that appeared to be it when it comes to the number one coin’s ‘massive surge.

At least, until April 1st arrived. This is the day when Bitcoin saw its first massive surge since the bear market originally started in January 2018. The coin’s price exploded and rallied from $4,137 to around $5,280 within only three days.

However, this was only a brief, temporary breach of a massive barrier at $5.200, and soon after breaching it, BTC saw a correction that brought it back down to its current price at $4,966, which is still a massive improvement compared to where the coin’s price was only a week ago.

BTC price is currently struggling to once again overcome another strong resistance at $5,000, but the traders’ and investors’ hope in the coin seems to be renewed, as BTC daily trading volume currently exceeds $17.6 billion.

Meanwhile, Bitcoin’s market cap sits at $87.5 billion, still holding a bit more than half of the crypto market’s total market cap, currently at $173.9 billion. However, it appears that Iuorio’s prediction was right, and the massive recovery did come as soon as Bitcoin breached the predicted price of $4,045.

The following days will decide whether or not BTC is strong enough to continue its growth, and make a new support at $5,000. If this does happen, then further growth is almost guaranteed. The alternative is for BTC to either remain just below this resistance or continue sliding down if the market turns bearish once again, which is unlikely to happen at this point.

While everything is possible in the crypto industry, it does appear that the crypto winter is finally over and that the coin’s main problem now is a strong resistance level which prevents it from going further. However, if the previously displayed growth encourages institutional investors to start entering the market in greater numbers, there will be no limit to heights Bitcoin might reach in months and years to come.

How to Become a Millionaire without Risking Everything with Bitcoin