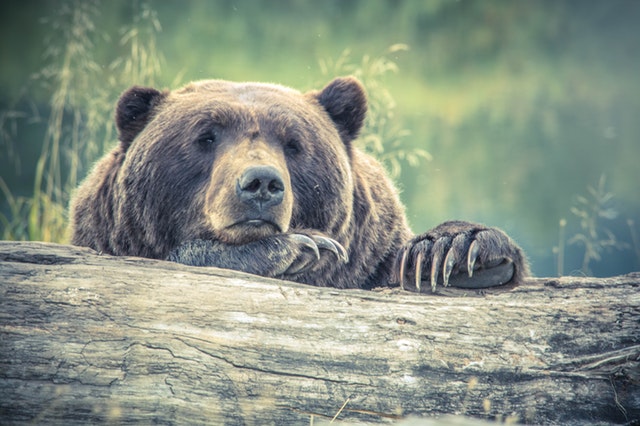 Currently, it’s a bloodbath in the market as the top 20 cryptocurrencies go downhill. Bitcoin’s price is currently moving back and forth in the $7,200 to $7,500 zone. Ethereum sits at a $539 price range and Ripple XRP is currently changing hands at $0.58 according to data from CoinMarketCap.

Obviously, it’s no news that the market is bearish. In fact, the few past months have been a steady downward trend with nothing much to report on the upside. However, price movements aside, there are certain coins that have shown progress in terms of partnerships and platform development to the extent of capturing the attention of mainstream financial experts and investors.

If recent reports are anything to go by, major banks have started paying attention to Bitcoin. Spencer Bogart, a venture capitalist at Blockchain Capital, is quoted by CNBC as saying that

Every major bank is trying to do something in the space. Either they’re going to be offering bitcoin to their clients, they’re working on a custody platform or they’re opening up a trading desk. A deeper institutionalization of bitcoin is overall positive.

But even with high hopes about Bitcoin by mainstream financial experts, Bogart revels that he is concerned about Ethereum. He explained that there are many cryptocurrencies that are overvalued and since a good number of ICOs are built on Ethereum’s Blockchain, Ethereum can suffer if the ICOs don’t turn out to be a success.

However, among the coins that Bogart was able to recommend was Ripple XRP. Well, Ripple has been in the limelight of late with several mentions not only in the financial circles but also in mainstream media after it was used on a popular talk show to transfer funds to a wildlife fund. However, there seems to be more going on for ripple than what you will hear and see in the mainstream media outlets.

Is Ripple about to partner with Amazon?

Well, that has been the big question at the top of mind for every Ripple XRP fan. The speculative rumors about the possibility of Ripple XRP partnering with Amazon will definitely not surprise most of the Ripple community and for a good reason. Ripple has been working on partnerships with major banks such as the recent partnership that was made between Ripple and a consortium of 61 Japanese banks.

Considering Japan is one of the biggest fintech markets, there is no doubt that adoption for XRP will increase later this year when Ripple’s Money Tap app (an app meant to make it easy for banks to make round the clock domestic payments) goes live in Japan. Perhaps this will also entice Jeff Bezos to see the sense of getting some Ripple XRP going for Amazon as well. Who knows?

As it seems, however, even though there is a bloodbath in the market with the top cryptocurrencies taking on a downward trend, Ripple (XRP) still stands out from the rest. Basically, it is one of the best investment alternatives to Bitcoin in 2018. After all, what better time to buy than when there is a dip in the market?

Related Topics:RippleRipple. XRP
Up Next

Recent Siacoin Updates: Why 2018 Would Make a Permanent Impression on Its Future