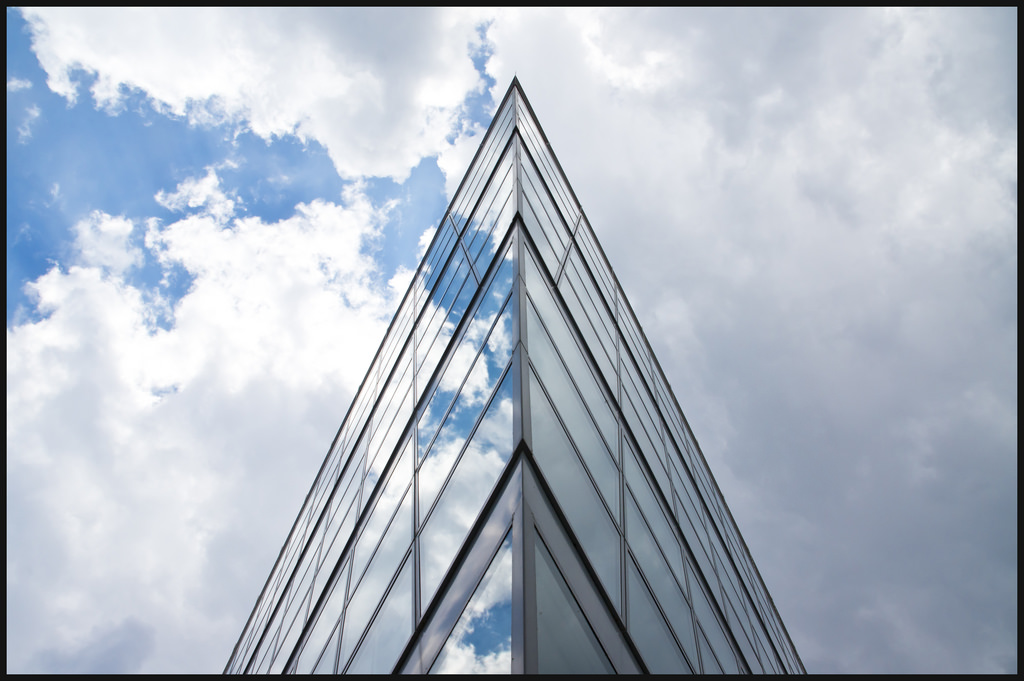 Ripple is a relatively new cryptocurrency technology and a digital asset; recently, a new study claimed that other cryptos such as Bitcoin, Litecoin, and Ethereum are trendier than it even though it occupies the 3rd position in the crypto market today. Besides, the study shows that the young age people (18-35 years) are investing more funds in altcoins.

The results of profound insights that were revealed in the study were steered among one thousand American young age groups of between 18-35 years. The research work was done by Forbes’ financial analyst, Panos Mourdoukoutas. Subsequently, Mourdoukoutas said, “Cryptos are the top options to invest your money in”.

Additionally, the study concluded that Bitcoin is more popular than other cryptocurrencies including Litecoin. But one astonishing fact is that among the 1000 thousand Americans and others who participated in the survey, it resulted that they would rather opt for other crypto-coins than Ripple.

In the survey, about 76 percent of people from young age group (18-35) stated that they would invest one thousand dollars in Bitcoin, 12 percent of this age group went for Ethereum, and the other 12 percent went for Litecoin – Ripple not in the picture there.

The Reasons Why Cryptocurrencies are Prominent Even though Volatile

The popularity of crypto-coins have increased over the years, and we can all see the reasons why it has been this way. The internet today is mostly visited by the young age (18-35 years), and this group would love to be informed of recent innovations, technologies, and findings. Right now, it is important to know that this age group has noticed that it is easy to attain riches if a thorough research on cryptocurrency is done.

As per recent conclusions, the young age group occupies a large percentage of the investors in cryptocurrency – that undoubtedly confirms that the young people hold primary demography in the market today. Young individuals are the ones that primarily invest in cryptocurrency.

Furthermore, the head of TD Ameritrade, Tim Hockey, in a chat with Business Insider, made it clear that the age group of 18-35 years that own cryptocurrency have accounts which grew to about 72 percent every year during the last couple of years, thus, also adding that these young groups invest in crypto despite its volatility.

On the other hand, individuals at 35 years and above were not disturbed by the volatility of cryptos. Instead, they preferred to be relaxed by going for more solid trade options through “substantial assets” as an alternative. This set of age group don’t largely involve themselves in the cryptocurrency market, and they see it as a volatile place to go into, which could impoverish them within seconds.

Nevertheless, it is true that they are turbulences in the crypto world – especially the ones who witnessed late last year and the decrease in its value this year, nonetheless, we are also safe to say that most people have positively benefited from cryptocurrency.

However, the fear of losing much money by investing in cryptocurrency have driven lots of older age groups away; even though this is happening, the younger age groups aren’t moved. It is due to the fact that these “young chaps” want to involve themselves to new age investments and acquire wealth in a short period of time, which is not attainable in the old way of investments.

Can Ripple Gain Much Popularity than other Altcoins like Litecoin?

When referring to popularity, we are safe to say that Litecoin is more popular than Ripple. Taking a closer look at the study, it is clear that this Altcoin, Litecoin, is prominent over Ripple (even though it is the third biggest market capitalization).

It is important to know that despite the result of the research, it has raised some doubts among some individuals. That is because the survey itself only involved one thousand Americans, which is not a large audience to build a final verdict. It is more like using a little percentage out of the whole population in the economy, which may likely not give accurate results.

Another conclusion from the survey itself is that Ripple is slowly gaining prominence and this was due to its intriguing upsurge last year. But for now, the likelihood of Ripple gaining popularity ahead of crypto-coins like Bitcoin, Ethereum, and Litecoin is low.

Moreover, the future of Ripple is bright, and it is possible that in the future, it may become popular than other crypto-coins and the best option after the banking sector fades. Furthermore, this ensures that it may even overthrow Bitcoin in the future. The main reason behind this supposition is that XRP is not relenting and it is working hard to seal partnership deal with financial giants.

So, there may be doubt about the future of Ripple in the cryptocurrency market because of its low cost. Although its CEO, Brad Garlinghouse has stated that various individuals and companies can check the reliability of Ripple and that this digital asset is more secure than other crypto-coins out there.

One big step that Ripple is planning to take is to partner with top banks in the world within a short period of time. Appraisers say that Ripple’s conjunction with top financial institutions will not affect XRP’s price because these institutions are only attracted on Ripple’s instruments. This may be certain, but these instruments more likely will bring fame and value to XRP in the future.

ZClassic (ZCL) and the Reason Behind the 97% Drop

Reasons Why Litecoin Can Be Effective On Wall Street