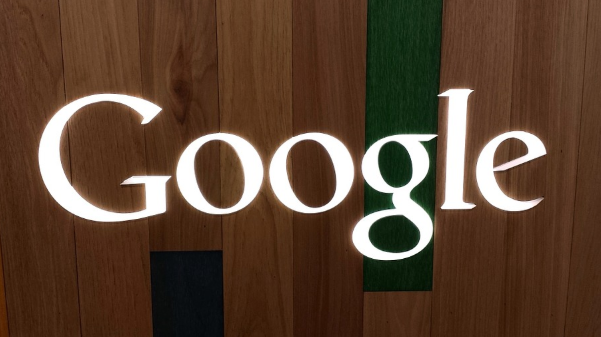 We all know Google was not precisely ‘open’ to the crypto world. In fact, not so long ago the giant company decided to follow the lead of Facebook (which has changed its mind already now) and Twitter while banning crypto ads on their site. However, as it seems, the unfavorable perception of the company may be changing now, and this is something that can be read crystal clear with the latest crypto advertising acceptance and the adding of several cryptocurrencies to their crypto-to-cash converter that occurred just a couple of days ago.

Moreover, one of the most surprising facts is that Google made all of the latest decisions without making any announcements, which of course, let us think that there’s something big going on there. Is it possible that Google is planning to start a crypto revolution? Could we be speaking of a ‘Google coin’ appearing in the cryptosphere any soon? Let’s see all the reasoning behind and the latest moves of the search giant.

Google is one of the few cloud services that as of now hasn’t still given an approach to the blockchain technologies to refresh the service and provide an update to the way it functions. Let’s recall that not so long ago, this year, Amazon Web services announced the launch of the dubbed ‘AWS Blockchain Templates’, a project designed with the intention of supporting its users in the creation of their very own blockchain projects by using Ethereum and Hyperledger.

Similarly, Microsoft communicated as well the employment of the blockchain with the intention of providing blockchain-based solutions to enterprises, and this was followed by the launch of a project dubbed ‘Coco,’ a blockchain-based framework constructed to work on enterprise systems. Like this, it was just a matter of time before Google would intend to make a similar move, and apparently, that time has come already.

It was clear that this was going to happen at a certain point. In fact, the co-founder of Google and president of Alphabet, Sergey Brin, recently stated that they “probably already failed to be on the bleeding edge” by not adapting to the new technologies, and evidently, this adaptation didn’t take so long. This Monday Google announced its partnership with the company Digital Asset, a startup business that seeks to deploy and deliver tools in regards to the construction of blockchain-based applications.

In this matter, the head of the Financial Services at Google, Leonard Law, declared that they are,

”delighted to innovate with Digital Asset in the distributed ledger space. DLT has great potential to benefit customers not just in the financial services industry, but across many industries, and we’re excited to bring these developer tools to Google Cloud.”

In addition to this, another partnership was also announced with BlockApps, which is nothing less than another startup that seeks to aid the construction of DApps, so as it seems, no matter how late Google may be, they’re right on track to conquer the crypto world as well.

The possibilities of the latest announcements are enormous. For the one part, many of us may speculate about the creation of a ‘Google coin’, and this actually doesn’t sound that crazy considering the many uses that the search giant can give to this coin. On the other hand, no one knows better what we want than Google, so we could be speaking of the creation of blockchain-based projects that satisfy our deepest needs… A ‘Google wallet’ perhaps?

What Google is really attempting to do with this stills remains a question, for the moment we only have to wait and see how the giant will surprise us. Hold tight, stay tuned.

Bitcoin is the new gold; is Litecoin new silver and good crypto to invest now?