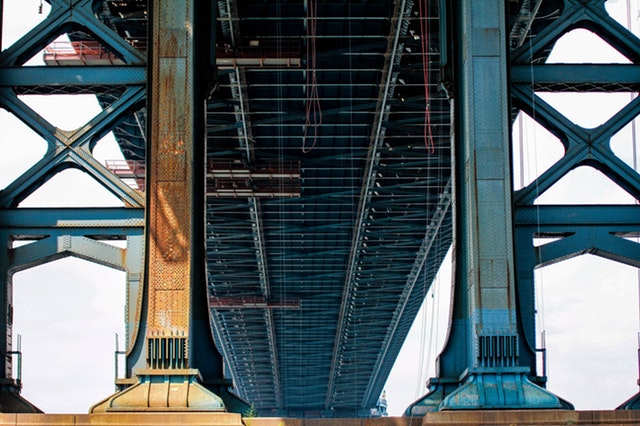 As we have discussed at length, the crypto complex as a whole has been seeing a revival of sorts over the past several weeks. This is true in terms of sentiment, emotion, search prevalence, coin action, and relative positioning in the importance hierarchy of financial news.

For our purposes, we’re most interested in the technical action, because that’s where we see the purest signals.

As should be clear in our technical review of Tron (TRX) and IOTA below, we see some very interesting signals in play at the moment.

IOTA has been a decisive laggard over the past two weeks. During a time when the majority of large market cap coins have moved up anywhere between 20-75%, IOTA has stayed flat or even declined.

This is certainly not what you want to see from a solid “phase 3 coin” candidate, but it doesn’t necessarily mean bad things are still to come.

While we haven’t seen explosive upside from IOTA, what we have seen is still compelling in its own right – the coin has twice more held key support at the all-important $0.90 level, which was built into place as an important level in early April.

The next step toward repairing this relative weakness situation would be a break back above the $1 level and above the mid-July highs where we see key resistance around $1.25.

Tron (TRX) continues to exhibit some extremely interesting signals, despite the fact that, like IOTA, it has been something of a relative weakness story over the past two weeks.

The range of support that is most interesting here is strongly defined by the coin’s mid-July lows at the $0.03 level.

We just saw a higher-low come into place for TRX to avoid a retest of that level this week, leading us to believe that a retest of the mid-July highs around the $0.045 level could be in the works.

That would represent a key bullish break above a major moving average and the possibility of generating a retest of what is clearly the primary resistance level this chart has dealt with over the past six months at the $0.055 level.

Above that, the sky could be the limit for TRX.

Google thrusts towards blockchain, is Google Coin in the making?