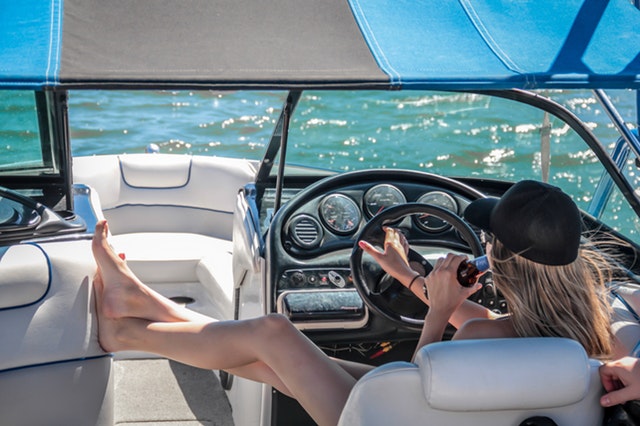 IOTA is one of the newer cryptocurrencies on the market that has managed to perform exquisitely despite having numerous potential competitors. This currency was first introduced on June 13th of last year and since then it has been providing a veritably decent service to its holders spread across the globe. As far as the inherent properties are concerned, this digital currency is very different from the other cryptocurrency big guns like Bitcoin, Ethereum, and various other familiar cryptocurrencies. Unlike others, IOTA uses an innovative new technology known as The Tangle that allows the users to verify their previous two transactions without any interference from the miners.

Currently, there are more than eighteen hundred cryptocurrencies in the market that are traded around the world. Hence, the fierce competition to acquire a decent position in the market and retain it is quite imaginable. Since the major market maelstrom at the beginning of this year, a significant number of traders are inclining towards the slightly lesser known currencies like IOTA. Here, you would find out a few aspects about this coin elucidating the fact why it would be judicious to hold onto this coin this year.

The Technology behind IOTA:

IOTA was designed on the IOT or Internet-of-Things concept. The Internet-of-Things refers to everyday items such as accessories, clothes, vehicles, etc. provided with a computer capable of connecting them through the internet. While other cryptocurrencies provide a blockchain platform where miners or nodes usually verify the previous transactions block by block before approving and performing the current transaction, IOTA offers a platform where the users can verify their previous transactions by themselves. As a result, IOTA’s ecosystem offers a much more convenient and user-friendly interface to the traders. This sui generis technology is known as The Tangle.

The IOT concept coined by this cryptocurrency is the gateway to achieve complete decentralization as per previous speculations; this new technology continues to pique the interest of both new and experienced crypto-traders.

The digital currency of IOTA comes with several irrefutable advantages for the traders including:

The Current Situation of IOTA:

As of 26th June 2018, IOTA holds the ninth position on Coinmarketcap with a price nearly tantamount to $1 and a market capitalization of nearly 2.7 billion USD. Although the numbers are not exactly as good as it was in December last year, the IOTA price chart is currently stable at a decent rate.

IOTA was introduced in order to provide a solution to Bitcoin’s high transaction fee and less scalability. As a result, right from its inception, this coin has managed to grab the attention of potential traders around the world. With the recent and upcoming technical developments, this blockchain platform is likely to become even more efficient and user-friendly. Hence, it is safe to say that IOTA holders can expect a lucrative 2018 despite market volatility.