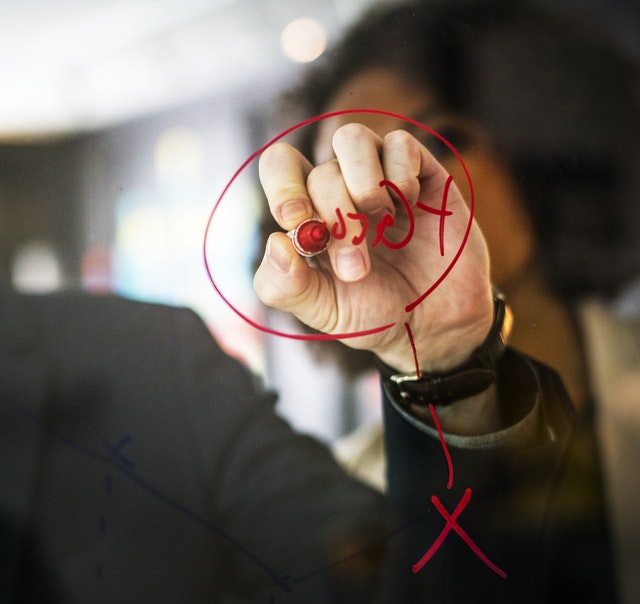 Bitcoin and the top 20 cryptocurrencies are making little or negligible progress which could only mean that tough times are ahead of crypto. Among the top 20 cryptocurrencies around the world, NEO and Litecoin have been all over the mainstream media for positive reasons. In case of NEO it has recently launched a preview for its new 3.0 platform and the company behind Litecoin, the Litecoin Foundation has reportedly acquired 9.9% stake in a German bank and secured a payment partnership with it.

As per the time of writing, NEO and Litecoin are placed at the 13th and 6th largest cryptocurrency of the world according to Coinmarketcap respectively. NEO has accumulated around $2.08 million of market capital whereas Litecoin is amassed total market capitalization of $4.34 million. At the current moment, both of them are being traded at 2-2.30% loss at different crypto exchanges. NEO’s current price is approximately $32.09 and Litecoin’s current individual is close to $75.67. According to the 24 hours exchanged volume it is clear to see that $88 million worth NEO has exchanged hands within the past 24 hours and the figure is close to a whopping $273 million for Litecoin for the same amount of time. 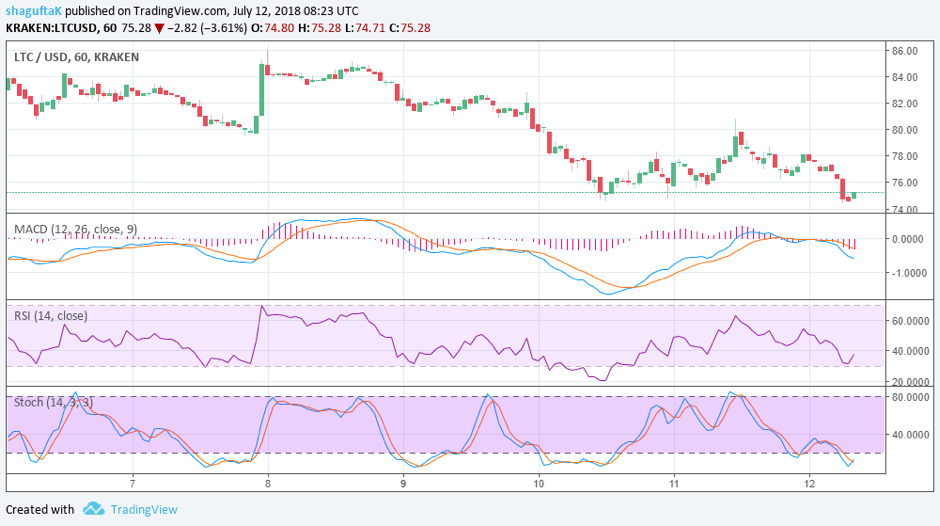 Litecoin had been suffering from the bearish trends of the markets since a long time but yesterday’s news regarding Litecoin foundation’s recent acquirement sent LTC on its path for a short recovery.

Price Analysis: as per the time of writing

The key highlights of Litecoin price analysis are as follows: 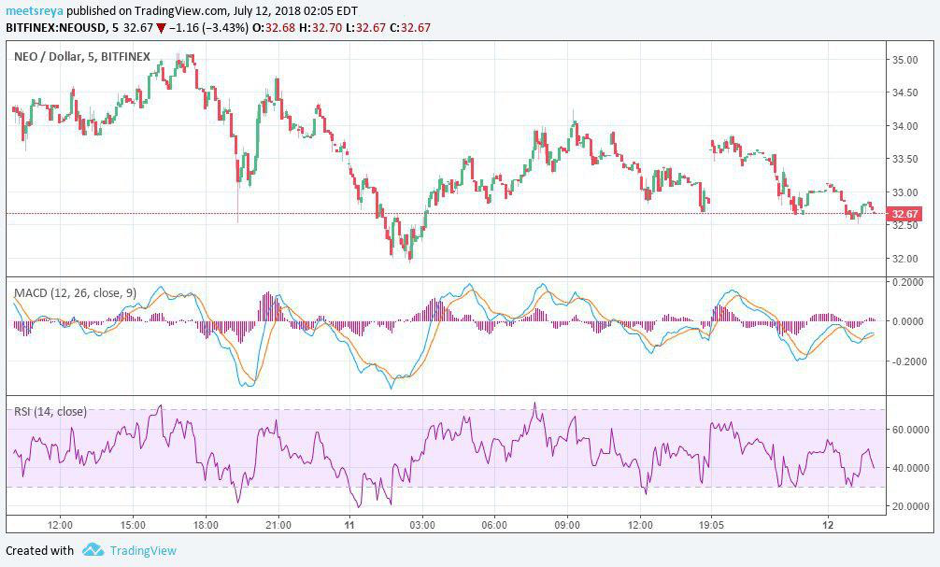 NEO charts are showing constant downtrends as time goes by and a negligible recovery section.

Crypto traders are waiting for the retracement of market position. As the bears weaken, the bullish trend would start forming creating positive buzz and inviting more investors.

Related Topics:chartingLTCNEOTechnical Analysis
Up Next