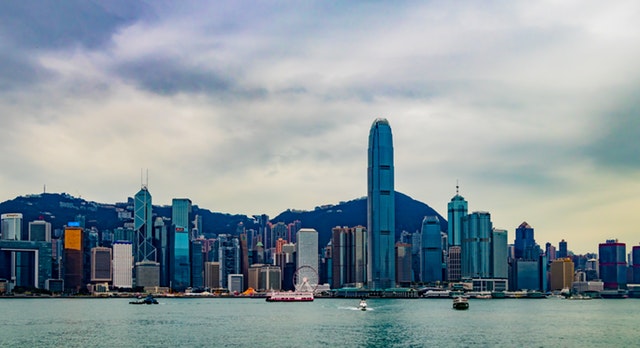 Back in late June, Alibaba’s payment arm of Ant Financial launched a blockchain based electronic wallet that enabled payments between Hong Kong and the Philippines. In the maiden transaction that Jack Ma was a part of, the transaction made by Ms. Mary Grace to the Philippines was completed in a matter of seconds. One report indicated that the time period taken for the transaction to complete was just 3 seconds.

This then brings us to the first reason the Mobile App is actually being powered by xCurrent or XRP. Comparing the 3-second speed of the transaction to that of XRP (3.3 Seconds on average), we see a vast similarity. The XRP ledger is the only ledger known to date, that can complete transactions at that speed. Also, the Santander App also showcased such speeds in early June. The app is being powered by Ripple’s xCurrent.

A second reason why the Ant Financial app could be powered by XRP is the link Justin Sun has with both Ripple and Jack Ma. Before starting the Tron Project, Justin was the Chief Representative and Adviser of Ripple Labs in the Greater China area. Justin is also the mentee of Jack Ma. Justin is also the first Millennial graduate at Jack Ma’s Hupan University. There is a lot of possibilities with these links of Justin to both Ripple and Jack Ma: founder of Alibaba.

Thirdly, WeChat Pay and AliPay run on dLocal which is a cross-border payment service that is powered by Ripple. The same AliPay, but in Hong Kong, facilitated the payment from Ms. Mary Grace’s phone through its app that sent money to a GCash wallet in the Philippines. Therefore, connecting the dots, the AliPayHK mobile app possibly used Ripple based software – xCurrent – to power the transaction.

The fourth reason as to why the AliPayHK payment app possibly used Ripple tech, is the speed at which they came up with the service. Taking into account that Ripple Labs have spent over 6 years perfecting its Ripple ledger, AliPay could not have come up with similar blockchain technology in less than a year. Knowing how business deals are done in corporations, rather than reinventing the wheel, AliPay probably signed a partnership with Ripple that probably included a Non-Disclosure Agreement.

In conclusion, the AliPayHK payment app that facilitated Ms. Mary Grace’s transaction was too quick for it not to be powered by Ripple or XRP. The speed and ease of the transaction point towards a Ripple powered platform.

Charlie Lee Is Fighting to Get Litecoin (LTC) to $400