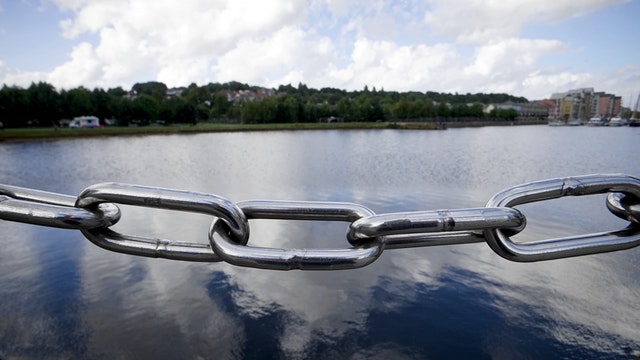 The Tron Foundation and project is constantly making strides in terms of continual listings of TRX on crypto exchanges and also with sealing partnerships across the globe. The most recent one, between the Tron Foundation and Shift Markets, will make TRX accessible to the vast Forex (FX) markets facilitated by SHIFT. TRX will, in turn, be offered on nine brokers in nine different countries. The first broker to list TRX will be a UK regulated firm followed by J.M Financial based in India.

It was during this announcement by SHIFT on businesswire.com, that something unique was noted with respect to the profile of Justin Sun that was shared together with the news. In the brief introduction of Justin Sun, Businesswire.com mentioned that Justin Sun was the former Chief Representative of Ripple. investigating further on LinkedIn yields similar results when Justin’s profile is search.

After reading and confirming the above, it is safe to say that any FUD against Justin Sun has been purely ill-intentioned. If his background at Ripple does not scream legitimacy of his ability to lead TRON to higher heights, then the only other thing is his graduation as the first Millenial Graduate at the Jack Ma co-founded Hupan University.

Long story short, Justin Sun is the right man for the job. Extra evidence of this can be seen by his active involvement in the Tron project. One needs only log in to Twitter and follow him to realize how much information he passes on to his followers in 24 hours. Justin has an impressive 455,000 twitter followers.

The Tron project is currently preparing for the token migration that starts on the 21st and ends on the 24th of June. The Genesis block will then be launched on the 25th of June that has also been declared as Tron’s Independence Day by Justin Sun. It seems like the Tron MainNet is on course to decentralizing the internet as envisioned by Justin and the Tron Foundation.

Reasons Why Digibyte (DGB) is the Smartest Investment Right Now