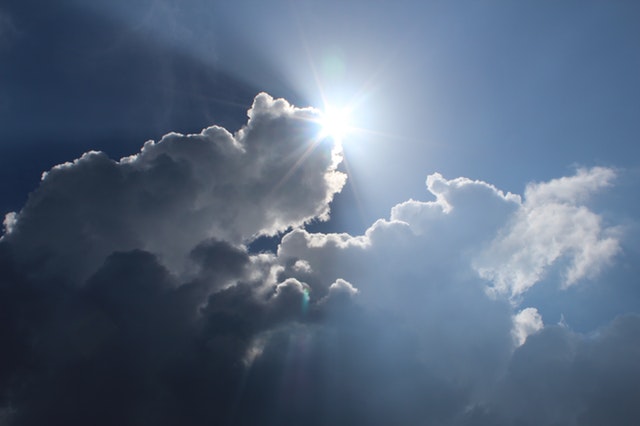 The Tron (TRX) MainNet was successfully launched on the 31st of May at 11 am UTC + 8. As is usual with any launch, Justin Sun was there to inspire the Tron fans and HODLers and reiterate the vision of the project to decentralize the web. The recording of the live event has been uploaded on Youtube for you to re-watch. Justin would later accompany the MainNet event with further outlining the vision of TRON as an Independent blockchain from Ethereum’s.

The big question is, and with the enthusiasm of the Tron team, will Tron (TRX) eventually outshine Ethereum?

The next question is, how will TRON achieve that?

To begin with, and outlined by Justin Sun in the letter to the Tron members, the Tron MainNet platform will be different than Ethereum’s due to the fact that it is built using the Java programming language. This means it is easier to program on the TRON Odyssey V2.0 platform than it is for a developer to learn the Solidity programming language necessary to create Decentralized Apps on the Ethereum platform.

Still, on the needs of the developer, the TRON platform can handle more transactions per second (TPS) and hence obliterating network congestion as seen on ETH during the Crypto-Kitties launch last year. This, in turn, makes it a favorite for any developer who wants to create the next level of fast DApps.

The second reason the TRON MainNet might outshine Ethereum is the new concept of democratizing the platform using Super Representation. Any TRX can leverage his/her coins so as to be part of the decision making in the community. This is the complete opposite of the ETH platform where the foundation makes all the decisions. By allowing for true decentralization, users know their input is going to be considered and implemented in a democratic manner.

The third, and most likely the biggest reason TRON MainNet might outshine Ethereum’s platform, is the amount of community support the project has gathered. Currently, TRON Odyssey 2.0 has accumulated 2,153 commits on Github, merged 547 forks, released 15 software iterations, and added 102 new features. The team has also performed 384 unit tests, 461 function tests and managed to scrutinize the code to guarantee it is secure for release.

Also to add, and with respect to the Tron Community, is that TRX holders number 1.08 Million compared to EOS’ holders who number 306,000. This makes TRON the project with the highest HODLers on the ETH platform who will soon migrate to the MainNet by the 25th of June. Justin also has over 448,000 followers on Twitter and the project has over 3.82 Million related videos on youtube. This means that the community support is unlike no other.

In conclusion, the Tron project might end up eventually eclipsing its parent platform, Ethereum, due to the reasons highlighted above. Current market analysis shows that TRX is yet to pick up in the crypto-market after the MainNet launch a few days ago. TRX is currently valued at $0.058 at the moment of writing this and down almost 5% in 24 hours.

Meet IOSToken (IOST) – The Rising Star of the Crypto World