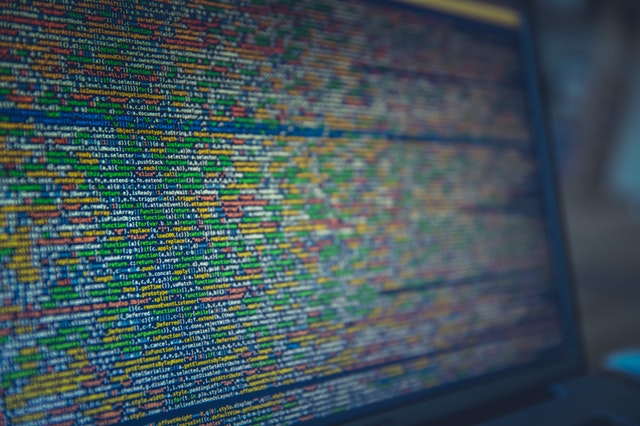 The activity of hackers breaching the core networks of institutions and demanding cryptocurrency as payment is not new. Back in early December, hackers demanded 2 Bitcoins (BTC) from a bank in Mecklenburg, North Carolina, in exchange for access to computer files in a ransomware attack. This type of attack usually freezes files on a computer network that can only be unlocked using a code that is held by the creator of the ransomware. Once the cryptocurrency has been sent, the hackers usually provide the key to open the files.

In the most recent case of hackers demanding cryptocurrencies as ransom in Canada, the files were not locked but stolen completely. Two Canadian banks were the victims this time around: the Bank of Montreal and Simplii Financial. These files contained sensitive personal information of more than 90,000 customers of the banks including names, passwords, account numbers, security questions and their corresponding answers, account balances and social insurance numbers. As part of the only demand from the hackers in exchange for the files, was $1 Million in XRP.

This critical information was to be dumped online by the hackers if their demands were not met. The hackers would send their threats via an email and had this to say:

“We warned BMO and Simplii that we would share their customers informations if they don’t cooperate. These … profile will be leaked on fraud forum and fraud community as well as the 90,000 left if we don’t get the payment before May 28 2018 11:59PM.”

Initial investigations concluded that the email might have originated from Russia and the hackers explained proudly, how it was easy to penetrate the security system of both banks. They did this by implementing an algorithm that generated account numbers then posing as customers who had forgotten their passwords. The email explained that:

“They were giving too much permission to half-authenticated account which enabled us to grab all these information. The system was not checking if a password was valid until the security question were input correctly.”

Doing the math using the current XRP value of $0.676 gives the ransom a value of $676,000. A 3 – 4 year experienced software programmer, would earn that in approximately 10 years in the United States. This is if we do not consider taxes imposed by the federal government, state government and local government. These type of hackers want a shortcut to riches rather than doing it the old fashioned honest way.

By the time of the news was being reported, the banks had not paid the ransom and neither had the hackers followed through on their threats to broadcast the customer information. Such a hack can then be used to justify the use of peer-to-peer transactions from personal encrypted cryptocurrency wallets, rather than having your information and cash stored by your local bank. In the case of the personal crypto wallets, the individual has the sole access to his/her own private keys and passwords. No one else can access this information. Unless of course the owner is careless or kidnapped as has happened before.

$4.45 By End Year and Other Zilliqa (ZIL) Price Predictions