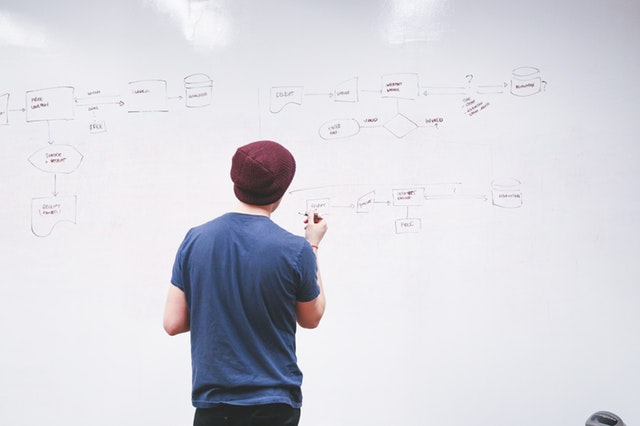 Cardano has been on a roller coaster ride since its initial release only a few months ago and with a lot of ongoing projects lately. Just days ago, the much anticipated KEVM testnet was launched even as Cardano’s price faced tougher declines in the market losing about 27 percent of its value amidst a bear market.

Why are Testnets important?

Testnets provide a useful means for cryptocurrency projects to test future changes and developments to a Blockchain network. By allowing an environment for thorough testing of new network protocols, testnets allow programmers to strengthen the network and advance the project further.

The KEVM testnet is one among many of the testnets that Cardano hopes to put out as the year progresses. Cardano has categorized its testnets into two parts, one for future features and tech previews while some testnets for ongoing projects on the Cardano platform.

The KEVM testnet is an executable form of semantics that will see the creation of smart contracts. The launch of the KEVM was a first of its kind semantics of Ethereum’s EVM in a move by Cardano to build the third generation of Blockchain technology.

Cardano team educating the public on the project development

As usual, most ADA holders expected some positive results in terms of market price with the release of the testnet, however; IOHK’s CEO together with the Cardano team expressed excitement about the release and moved to publish their take on Twitter.

With the set launch of testnets, some of which are currently ongoing, several updates on the Cardano Blockchain have been implemented by the Cardano team which is a good sign of a project with a serious purpose set to accomplish and check all the boxes in its roadmap.

The big question, however, remains to be whether it’s a good time to buy ADA considering the market dip. Well, it depends on how you look at it. With the many partnerships and platform developments that Cardano has been up to lately, it’s easy to see that an uptake of ADA is on its way.

The Cardano foundation has also been touring the world partnering with global institutions and educating the public on how the proof of stake provably secure Ouroborous protocol works and also to update crypto enthusiasts on the developments with the project.

The development team at Cardano has been focused on mitigating the deficiencies that currently form a major part of smart contracts. Cardano builds its Virtual Machines on K framework’s formal semantics meaning the Cardano team plans to develop a new Haskell protocol that will deal with the issue of languages and virtual machines making it easy for developers to build their own smart contracts on Cardano’s Blockchain network. Furthermore, Cardano is releasing an upgrade to the ADA mainnet Blockchain network that will make it possible for developers to simultaneously run two mainnet tests on the same machine with zero interruptions.

With the successful launch of the KEVM testnet and more updates on its Daedalus 0.10 wallets, there is a new breath of hope in the Cardano community. For now, it’s a ‘wait and see’ approach as the Cardano team further advanced the platform.

OmiseGo (OMG) Might Be Your Next Investment in 2018: Here’s Why

Does Dogecoin deserve to be a real cryptocurrency or should it stay as a joke?