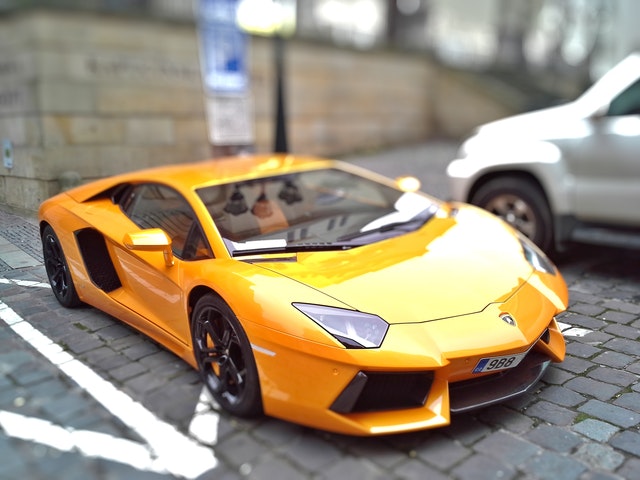 My new year’s resolution is to put the past year behind me and start fresh.  This means to stop worrying about past losses and focus on all the exciting projects that blockchain technology has made possible.  When analyzing new projects, I tend to look for projects that have 2 advantages; growing industry and lack of competition.  Companies with these advantages have always done well in the equity markets and there is no reason to believe they won’t do well in the crypto markets.  MobileGo (MGO) is one such project that will be one of the biggest winners during the next 12 months.

MobileGo’s currency, MGO, performed better than nearly every other token during the past 12 months.  While most altcoins were plunging by more than 90%, MGO is only down about 50%.  And, since September, the MGO token has exploded by more than 200%.  These trading gains can be attributed to increasing adoption rates of the MGO token, most notably on the Xsolla platform.

Xsolla is a global powerhouse within the gaming industry.  It’s a gaming platform that provides developers with critically important services such as marketing, billing, distribution, payment processing, and fraud prevention.  Xsolla’s pay station allows for every developer in the world to monetize by providing 700+ payment types.  The company also has a global presence that is unmatched by reaching 200+ geographies, utilizing more than 130 currencies, and communicating in more than 20 languages.

For developers, a key point is being able to monetize.  And Xsolla maximizes that potential by managing subscriptions (renewals and recurring charges), pre-orders (games available to buy before launch), virtual goods (currencies and in-game items) and physical goods (game merchandise).  Because of Xsolla’s full suite of tools, more and more developers are flocking to the platform to maximize their earning potential.  This user base growth has resulted in Xsolla have a monthly turnover approaching $100 million.

So how can MGO benefit from Xsolla’s growth?  In the past, developers only had the option of withdrawing profits through hard currencies, such as USD/EUR/GBP/JPY.  However, these traditional methods suffer from long processing delays and pesky fees that add up over time.  The result is that it is much harder for developers to manage their businesses.  And that is where MGO comes in.

Rather than withdraw FIAT, developers now have the option to withdraw via MGO tokens.  Over the last 2 weeks, game developers on the Xsolla platform have been utilizing MGO as their desired withdrawal method.  It is expected that MGO will soon be used for approximately 30% of Xsolla’s monthly transactions.  The accelerated growth is stunning and is certainly a major reason why MGO has soared in value over the past 6 months.

Over the course of the last year, MGO tokens have been gaining traction and increased popularity from game developers and crypto enthusiasts.  The trading volume has exploded along with the token capitalization ($30 million as of this writing).  The currency is being relied on more and more daily by developers all over the world.

This clearly sets a precedent and presents a very bright future for both the MGO and Xsolla ecosystems.  As the token continues to see increased demand from developers, it’s expected that the token price will surge even higher.  MGO’s current value is built on money flow, real-world usage, and incredibly important applications within the thriving gaming industry.  The future is certainly bright for MGO and the only question is who’s going to go along for the ride.

BlockchainDefender Reports on a Lack of Trust in the Crypto Industry