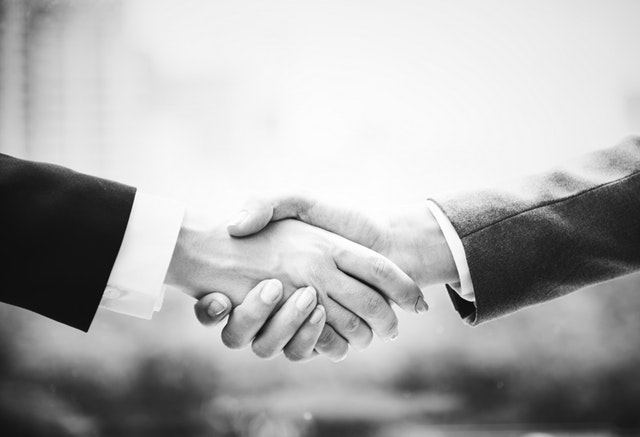 BlockchainDefender recently released a report examining this lack of trust.

Questions Answered in the Report

Within the report, BlockchainDefender clearly outlines its goals. The first question to answer lines up with the title of the report and asks how market sentiment affects the market capitalisation of a cryptocurrency. The report also aims to determine which digital currencies have the best and worst online reputations, spot variations in digital currencies’ reputations by countries, and see where the online negativity most frequently gets published. The second section of the report compares the online reputation of traditional trading exchanges with crypto exchanges, and the final section explores the impact of a crisis on a cryptocurrency’s price.

The first study of the BlockchainDefender report begins by confirming that the number of searches for cryptocurrency and the online sentiment regarding digital currencies correlate with the global market capitalisation of the crypto market. This is confirmed via ups and downs in all values from January 2017 to July 2018, all clearly displayed on an easy-to-read graph.

To examine differences in online sentiment towards cryptocurrency in various countries, BlockchainDefender used search results and analysis in each country’s native language. This study involved four countries. The results indicate that the most negative search results were found in the US, followed by Germany, the United Arab Emirates and Japan. Sources of negativity include social media platforms, blogs, crypto industry news websites, discussion forums, crypto review websites, and crypto company directories and websites.

In a specific analysis of Bitcoin’s online reputation, BlockDefender found that the United Arab Emirates had the most positive search results of the previously mentioned four countries. The United States has the most negative search results. In an overall global analysis of online sentiment towards dozens of digital currencies, BlockchainDefender reports that Iconomi performed the best and Bitcoin Cash performed the worst.

Impact of a Crisis: Study Three

The final study looks at data for a cryptocurrency that experienced a hacking crisis in 2018, both before and after the crisis. In the West and overall, the crypto experienced a significant drop in positive content and an increase in negative content.

View the cryptocurrency trust report on SlideShare or download an eBook version.

Related Topics:BlockchainDefendercrypto industry
Up Next