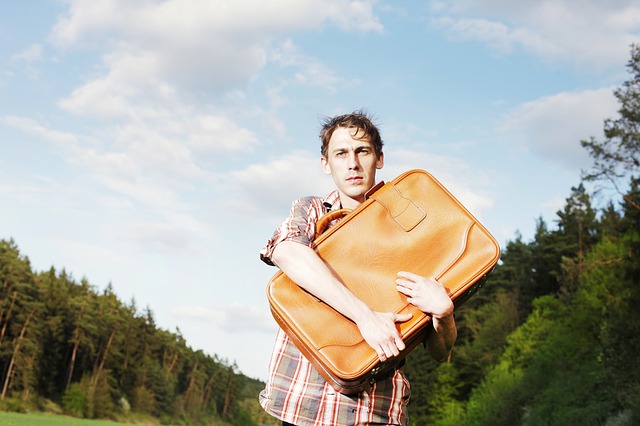 It’s a great time for Ripple’s XRP holders. Recently, the token’s price doubled in fewer than four days, and much good news has bolstered the project’s and the token’s value. The main among that great news was the release of xRapid, a new platform that runs on Ripple’s blockchain, used XRP token, and is ready to go into production boasting already three crucial partners in the world’s banking system.

But does this prove that Ripple’s business model and long-term economics are robust enough to go for it, once and for all? That remains to be seen. In the meantime, XRP is expected to perform well in the short-term, and its recent achievements more likely will keep the price going up for some time, even among the current (and very protracted) bearish run.

As thing stand today, Ripple is giving Ethereum a run for its money by seriously competing for the second position in the cryptosphere. It’s not only getting closer, but it’s also held the second spot, briefly, twice over the last weeks.

Ripple is a very interesting project. It’s also controversial, so it’s often in the community’s news, but this year has seen more news about Ripple than any other, and the last few weeks have seen more news about it than the most of the year. What does that mean? Publicity has not been a problem for Ripple recently. Simple.

Some of Ripple’s publicity follows the company’s marketing campaign which has been very adept and could even rival Justin Sun’s amazing moves when he promotes Tron. Just think about the recent Swell conference (which is Ripple’s yearly reunion for partners and investors).

The keynote conference was given by former president Bill Clinton, who said basically nothing about cryptography, the blockchain or cryptocurrencies, but it was a master publicity stroke anyway.

Then, Brad Garlinghouse (Ripple’s CEO) announced the release of xRapid and the three first customers that are already confirmed to adopt it: MercuryFX, Cuallix, and Catalyst Corporate Federal Credit Union. Yes, these are not huge players in the financial world, but they have confirmed they will use xRapid to settle their international business. Ideal debut for the newcomer, xRapid.

What is xRapid, I hear you ask? It’s Ripple’s newest platform to settle international payments, but with an extra. This is a solution that not only uses Ripple’s blockchain to settle accounts but also uses Ripple’s XRP currency as a mediating coin to pay those payments in any fiat (or crypto) currency in the world.

That is the point. The previous solutions designed and deployed by Ripple do the same trick but without using XRP, or, at least, not necessarily. It means that xRapid is going to boost the market demand for XRP because, unlike most other digital assets, it will become a useful token, much more similar to real money instead of having its value based in speculative pressure alone.

Ripple is collecting one success after another, and the price of the token is rising (yes not in green at the moment, but that’s because of current market trend). We cannot say that about many other blockchain projects that have disappeared or failed even after very successful ICOs. But is this enough to trust Ripple and XRP long-term?

As things stand, for the short-run, it’s just a matter of slight trend change in the market and XRP might rise. For the long run, yes, everything looks to be in place nicely, but only time will tell. That is the cryptocurrency market for you.