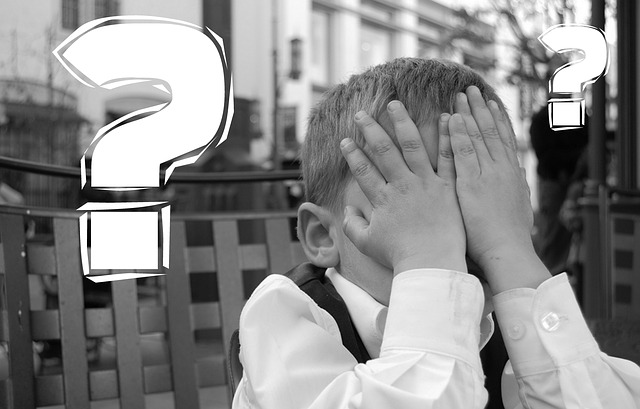 After the recent Ripple news announced that new products are about to be launched, XRP experienced quite a price surge. Furthermore, the surge was also driven by Ripple’s new partnership with American banking giant, PNC. The increase was so big that Ripple even managed to briefly replace Ethereum (ETH) as the second largest coin by market cap.

However, a correction followed soon after the price surge, and Ripple returned to its third rank on CoinMarketCap’s list. Even so, the new bull run was quite motivating ever since, and many expected XRP price to skyrocket once again after the products are actually launched.

The most notable one of Ripple’s product is xRapid, which was promised to numerous banks and financial institutions. The product is a marvel of Ripple’s technology, and it allows nearly instant cross-border transactions. Many believe that products like xRapid, and its predecessor xCurrent, are one of the main reasons why so many banks around the world have entered into a partnership with Ripple in the first place.

However, a real surprise came after xRapid was actually launched. XRP enthusiasts expected the next Ripple news to announce a new bull run. This is why they were left confused after XRP price declined by as much as 16%, instead of rising to potentially new heights.

The 16% price drop came during the first week after xRapid was launched, and the signs of a bearish trend remained constant ever since.

Why did XRP lose value despite xRapid launch?

Despite the fact that XRP price dropped significantly after the launch of xRapid, there is seemingly no real reason for this kind of reaction. This is why so many investors have remained confused by the new development.

However, if we dig a bit deeper, some hints as to why this has happened, begin to form. The first thing to note is that XRP price did not experience a surge due to the number of banks that Ripple has allied itself with. While the number of financial institutions willing to partner up with XRP is indeed impressive, the real motivating factor lies in the status of these partners.

However, despite their high status and excellent reputations, many of these banks have yet to actually adopt xRapid. Additionally, Ripple has recently held the Swell conference which has had several notable speakers who supported the project. The most notable of them, of course, was the former US President, Bill Clinton.

While this might seem like a big motivator at first, many agree that the former president’s speech was not convincing and motivated enough. The aim of the speech was to represent cryptocurrencies as the future of the financial sector. However, while he did address the use of cryptocurrency, he did not say much regarding its future as primary means of making transactions.

According to experts, this might be one of the larger reasons why many have lost faith in the new system, despite the fact that it is slowly getting implemented by the banks.

Still, optimistic XRP investors believe that this Ripple news is only a temporary setback and that the project’s success will come in due time. After all, the rate of Ripple adoption is rising, and the number of partnerships follows. More and more banks are choosing to turn to Ripple, and many believe that the market will allow the coin to rise once again sooner or later.

Related Topics:Crypto MarketCryptocurrenciesRippleRipple. XRP
Up Next

Bitcoin Today: Is the New Bull Run about to Begin?