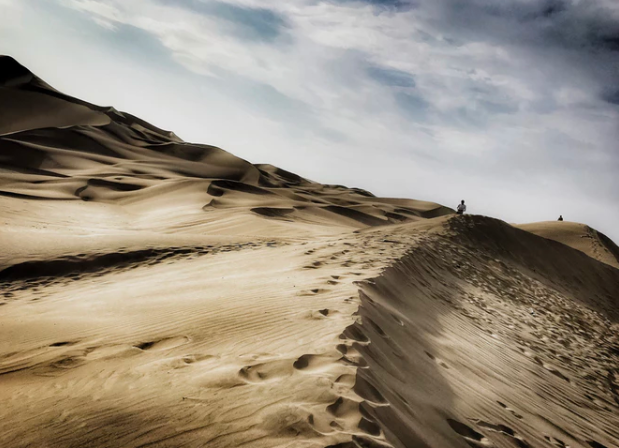 Last month, September proved to be an incredible one for Ripple (XRP), mainly because of investors jumped in after the company hinted the launch of xRapid, its product that will use XRP token.

With xRapid, there is an excellent probability that big financial firms could be using XRP for global finance settlements directly. This single potential made Ripple’s XRP price go up by more than 100% last month.

What xRapid will do is play a role of a bridge between different currencies worldwide, allowing banks and payment providers to process cross-border remittances at a lower fee as well as high-speed. Let’s recall that the Ripple CEO, Mr. Garlinghouse claimed that dozens of banks would be making use of xRapid when 2018 ends, earlier this year.

With Swell happening where speakers like the former US president Bill Clinton had to speak alongside some positive announcements expected to-be made by the blockchain firm, it was anticipated that XRP price would surge.

Here we are, Swell is over (by the way not over officially as its second day is still in progress), but we didn’t witness any rally for Ripple (XRP) yet. That has made many starting to wonder why? Well, first up, that’s a valid question. Secondly, some good news was break yesterday on Swell too, but still, the XRP price didn’t respond well.

Ripple Labs, the firm that’s on the back of Ripple, revealed three US-based financial firms have signed up to their xRapid service. The alliance will help those companies to carry out global transactions within a couple of minutes only. That’s an impressive boost considering the fact that existing remittance system, SWIFT takes at least two days to make that possible.

Two out of three companies who have signed up for xRapid are payment providers and go by the names of Caullix and MercuryFX respectively. The third firm is Catalyst Corporate Credit Union, a corporative financial company.

Even though XRP had a nice bull ride last month, its price is still down by about 80% from the peak price token saw after the colossal bull run last year. The cryptocurrency touched $3 mark last year while it entered 2017 with a price of $0.006 per token.

Understandably, all eyes were on Ripple for its annual conference, Swell, mainly because of its star speakers like Gene Sperling and Bill Clinton, and anticipation of some big announcements. Both of those things have happened without failing even by an inch; the former US president took to the stage (and he praised the potential of blockchain a lot) as well as xRapid was made available for commercial use at full.

Relax. No matter how volatile the crypto markets are, you cannot expect to skyrocket your profits from XRP only because Ripple has been putting efforts in driving the adoption of xRapid lately. It takes time for adoption to start picking traction, everyone needs to understand that.

How Do the Central Banks Grade Cross Border systems now. Could you tell us do you like working with SWIFT????, Is it state of the art. Or is its because it's backwards compatible with an abacus?

Now, what all the Ripple (XRP) holders need to do is wait for the xRapid adoption to spread (it will spread like the fire, potentially). As of now, only three companies have Opted for the service; there are hundreds of banks worldwide that are on SWIFT technology as yet.

Just imagine if only top 15 or 20 banks join the xRapid army, where would the XRP price go after such real-life consumption?

A way above than its current value, for sure. And that’s more likely to happen as more countries like Nigeria, Sri Lanka, and the likes start realizing that xRapid can save them 30-40% on remittance fees as well as make people send/receive payments within a couple of minutes instead of days.

Photo by Xavier Pinos on Unsplash