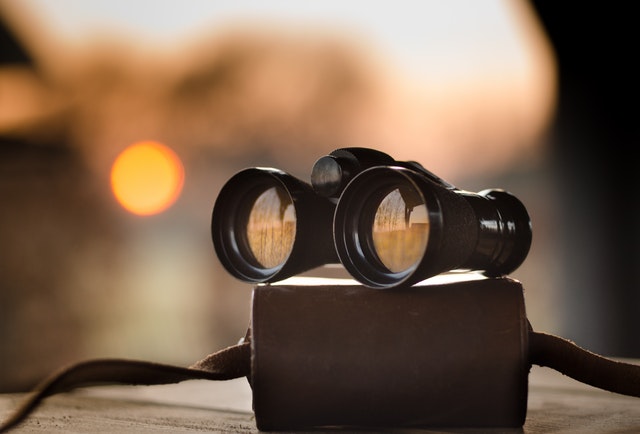 XRP is currently the second largest coin by market cap, and it managed to hold on to this position for the larger part of the past three months. It is also one of the most popular cryptocurrencies in the market, and maybe even the closest one to reaching mainstream usage.

The potential of XRP

XRP is a coin developed by a company called Ripple, and while the coin was initially called by this name as well, it changed its name in an attempt to differentiate itself from the firm. One reason for this is that many believed that Ripple controls XRP, which is something that the company has always claimed to be false.

The products in question, mainly xRapid and xCurrent, are improved systems that allow transactions to be completed within seconds, even when it comes to cross-border payments. Furthermore, they are much cheaper, with lower fees than the ones used by banks so far, which also tend to take entire days to be processed.

Benefits of these products were clear to the banks as well, and while they are typically still quite skeptical of cryptocurrencies, they realized that implementing such systems is the only way to parry the innovations which cryptocurrencies are bringing.

As mentioned, the crypto community was quite skeptical of XRP at first, and this did not change until very recently. The coin’s connection to Ripple and banks added even more fuel to this attitude, and XRP was accused of many things, such as centralization, not being a real cryptocurrency, market manipulation, and more.

It also had to face several lawsuits by unsatisfied investors, many of whom believed that the company created a coin just to use it to trick investors and get rich. Ripple always denied such accusations and made an additional effort to distance itself from the coin. They claimed that XRP could survive, even if Ripple ceases to exist, which should serve as proof to everyone in the crypto space that XRP is decentralized.

Ripple’s and XRP’s efforts ended up being quite successful, and the coin is now an accepted and well-respected cryptocurrency. Even so, its value remains rather low, sitting at $0.316004 at the time of writing.

However, the coin has reached higher levels of stability in mid-December, and for weeks now, XRP value remains between $0.32 and $0.36. As XRP continues to expand, a rally at some point remains a possibility, although this depends on the state of the entire crypto market.

Meanwhile, XRP continues to build up its network, connecting banks and financial institutions around the world. Apart from that, it is also listed on more than 100 crypto exchanges, although it has yet to win its place on Coinbase. If Coinbase does decide to list XRP, this might be just the push it needs for its value to skyrocket.

Ripple vs XRP: The Company and the Coin