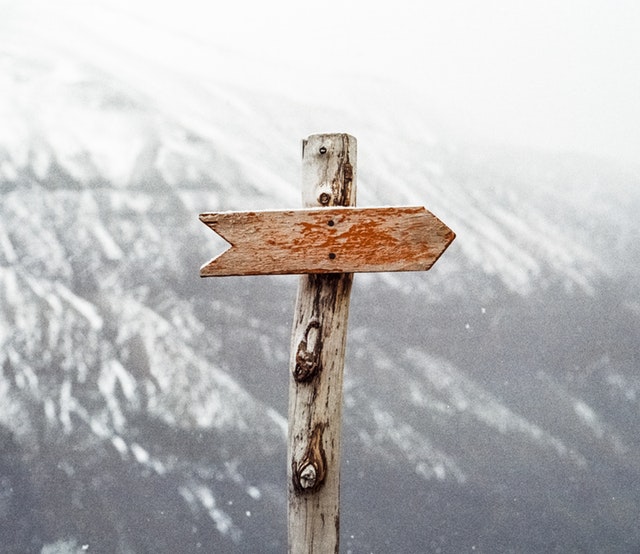 January has almost ended, and the rally everyone was waiting for in the new year has yet to arrive. However, most coins have been relatively stable in the last month, even though they are currently experiencing a slight drop once again.

While the bear market still has an influence, there are several coins that are expected to make several significant moves in the near future. As such, they should be closely followed, as there is no telling when the bear grip will loosen. When it happens, it is more than possible that these coins will start seeing significant gains.

Three coins are especially worth investors’ attention, and those are TRON (TRX), Binance Coin (BNB), and Cardano (ADA).

TRON is a coin that has kept making headlines throughout 2018, and its success, even within the bear market, is quite impressive. TRX even managed to climb one place higher on the list of largest cryptocurrencies by market cap, and it currently sits at the 8th spot, with a current market cap of $1,87 billion and a price of $0.027998.

While one of the reasons for this ascension is the fact that TRX is not affected by the new price drop as strongly as other coins, there are other reasons for it too. One of them is the recent announcement of a new token, BTT, which will be closely tied to BitTorrent while operating on TRON’s own blockchain.

In fact, a significant portion of BTT will be offered in a public token sale today, January 28th. Later on, in February, there will also be a BTT airdrop, targeting those users who hold some amount of TRX at the time. In other words, TRON has entered this year with plans to be just as active, innovative, and successful as it was in the previous one, which makes it worthy of keeping an eye on in February 2019.

Next, there is Binance Coin, which is currently ranked as 12th largest coin by market cap. Its price is currently at $6.79, while its market cap is below $1 billion, sitting at $877 million at the time of writing. BNB is a coin developed by the crypto exchange Binance, which has caused the coin to immediately receive not only attention but a certain dose of trust as well.

BNB serves as Binance’s native coin, and using it comes with a significant discount, which is why it is one of the most used coins on this platform. In addition, Binance Coin has recently experienced quite a boost to its market cap and price, due to the launch of Binance Jersey.

This is a new crypto exchange dedicated to serving customers from the US and Europe, and it received additional attention because it added trading pairs for crypto against EUR and GBP. Not only that, but BNB also received a lot of support from other platforms recently, which allows the coin to receive new use cases and even more usage around the world. While BNB is currently losing value due to another price drop that has affected the entire market, things are likely to improve in February.

Finally, there is Cardano. Similarly to TRON, Cardano is becoming quite a popular project, and it is among the best blockchains for smart contracts out there. Cardano’s creator, who is also the CEO of IOHK, Charles Hoskinson, believes that investors will not see a rally such as the one in 2017 anytime soon. That was a period of hype which has passed, and the following correction is the bear market of 2018.

While this may be true, it does not prevent cryptocurrencies from continuing their development and growing further, which is exactly what Cardano is doing. ADA is a coin which is known for its tendency to take its time, and its technology is advancing slowly but surely. Only a month ago, Hoskinson announced Cardano’s version 1.4, as well as updates for project Shelley, which aims to bring larger levels of decentralization of the coin.

All of this is scheduled to happen in Q1 of this year, meaning that Cardano is a coin that will see a significant amount of activity in February and the following months.