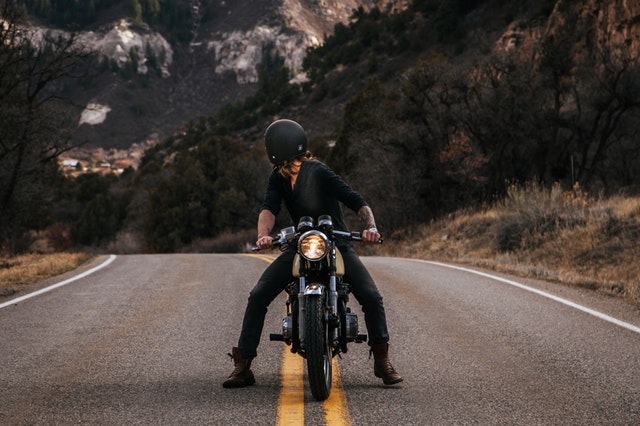 Several weeks ago, June 27th to be precise, we penned a piece entitled, Where To From Here? Get Ready, where we noted the potential for, as well as anticipated, a large counter-trend rally throughout the entire cryptocurrency space.

At that time, we suspected that we may experience some further downside action, but that the potential for a large move into higher ground was nearing when we noted, “While the daily time-frames continue to portray potential for lower levels, not everything is bleak. When zooming-out to both the Weekly and perhaps more specifically, the Monthly time-frame/s, we’re nearing an important inflection point from which we suspect that the bleed lower subsides/pauses and in turn, results in a massive counter-trend rally that may begin as early as the next 2-3 weeks,” which has yet to play-out thus far despite the recent recovery in price/s.

While we now find ourselves in the third (3rd) week of such prognostication and although we’ve yet to witness the anticipated large counter-trend move thus far, we’re beginning to see some signs of health from a technical perspective throughout the landscape.

More specifically, as we can witness from the Daily charts below, Bitcoin; Bitcoin Cash; Ethereum as well as LiteCoin have recently recaptured their 20 day SMA’s for the first time since early May, whereby those who have been following our work, are well aware of the emphasis that we’ve placed on the action surrounding the 20 day SMA for some time now with respect to short-term direction. 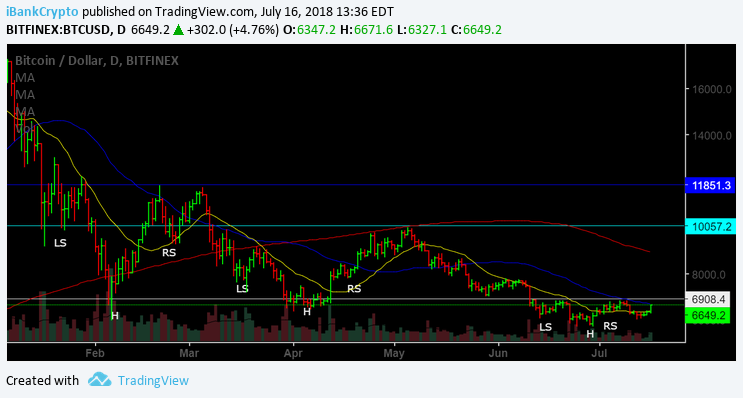 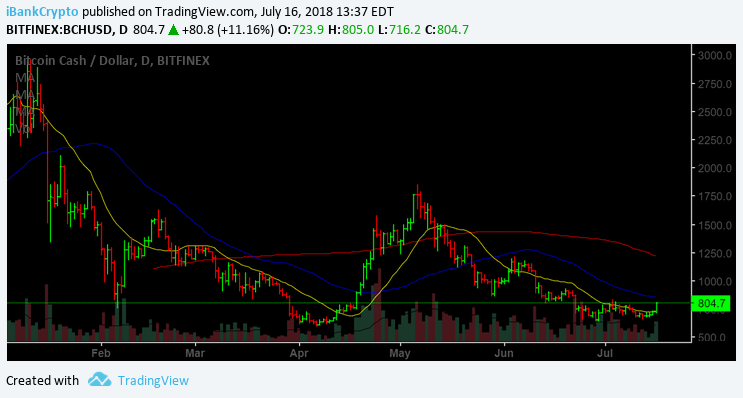 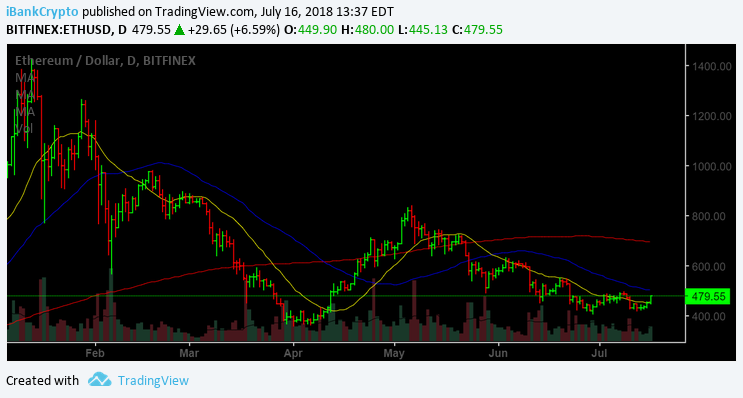 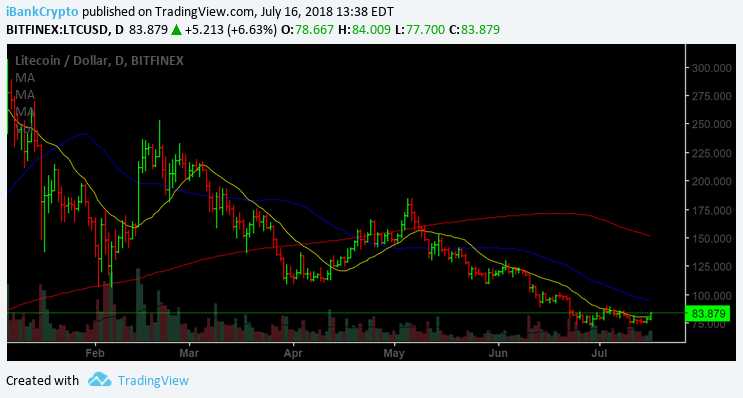 As we can observe from the Daily charts above, BTC; BCH; ETH as well as LTC have cleared their 20 day (yellow line) SMA’s and now appear to have their sights set on doing battle with their 50 day SMA (blue line).

Although further work is required and it’s a bit premature to declare the ‘Coast Clear’, the recent action is encouraging, at least from a short-term perspective. And, while we suspected that the large counter-trend move that we anticipated several weeks ago would commence from lower depths (BTC 5400/5000/4400), such has not been the case thus far.

Nevertheless, while our Timing may be off a bit (or perhaps not if the recent action does indeed morph into the beginnings of our anticipated large counter-trend rally), we continue to believe that a rapid/sharp/vicious move, that may catch many off guard/balance and travel to levels far beyond what many may anticipate, awaits in the offing.

In the meantime, all of the above aforementioned (BTC; BCH; ETH and LTC) have work to attend to at their 50 day SMA’s.

Thus, if at any time in the days/weeks ahead, Bitcoin (BTC) can clear the previously noted 6900 (Neckline of the inverted H&S) level and ‘stick’, such would likely be the trigger/signal for both Investors/Traders, that the party is about to begin. On the flip-side of the ledger, should BTC find its way back to the 6000 level and it ‘gives way’ and unable to hold, such development, should it materialize, would suggest yet another disappointing failure for higher levels.

While the overall action is indeed better, we’re not there quite yet.

Tron (TRX) is about to decentralize the web and reshape the world, here is how