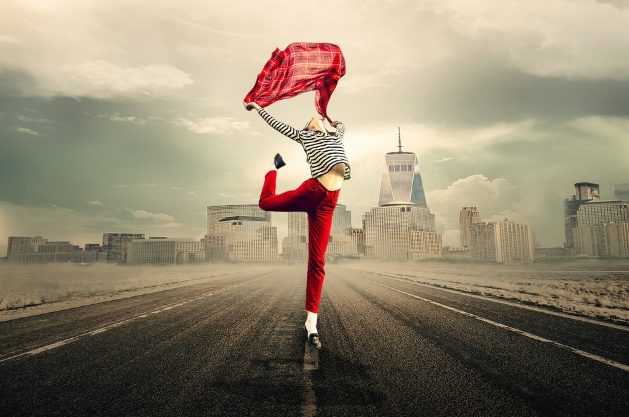 Litecoin is one of the largest cryptocurrencies in the crypto sphere; it ranks No.7 by market capitalization. At the time of writing, Litecoin is traded at $77.52 per coin; with a market capitalization of $4.4 billion. Nevertheless, the CEO of Litecoin, Charlie Lee, has boldly emphasized that all hands are on deck to make sure the value of Litecoin attains a price mark of USD 400 through mass adoption.

Lee has professed some of his significant plans, in which the crypto would become prominent and among the top 3 most traded cryptocurrencies.

Litecoin recently got adopted by the first native blockchain phone produced by HTC Exodus. This adoption is good news for all Litecoin fans due to the fact that the mobile would support “Litecoin Lightning Network natively” and LTC tokens also. Charlie Lee has expressed his appreciation for this major feat that has been achieved.

It is important to know that Charlie Lee is an advisor of HTC Exodus, and he also stated that this would be the foundation for crypto’s mass adoption.

Charlie Lee stated this on his official Twitter page:

“Met the HTC Exodus team last week and was really excited to hear the phone will support LTC and Lightning Network on Litecoin natively! I will be an advisor as I see having a secure crypto phone that makes LN simple is needed for mass adoption. P.S. No, they will not remove BTC.”

On the other hand, HTC Exodus is a reputable company with high goals in changing the crypto sphere by producing a decentralized phone in which individuals can use with maximum security.

Recently, it partnered the company partnered with Crypto Kitties.  HTC is quite experienced in producing mobile phones all over the world. The company has manufactured different mobile phones, and it aims to revolutionize the web with its newest technology.

Litecoin gets adopted by Skrill and eGifter

Skrill is a wallet that supports various fiat currencies worldwide, and on the 25th of July, the wallet declared it now supports the trade of different cryptocurrencies including Litecoin on its platform. This is a major feat for the crypto sphere, and Litecoin is involved – which is good news.

On the other hand, eGifter which is one of the most prominent gift card companies online recently adopted Litecoin to boost its sales. It is important to note that Litecoin is now officially one of the leading payment options for eGifter. Additionally, eGifter is also stirring up the Litecoin’s mass adoption movement called PayWithLitecoin on its website.

Litecoin’s mass adoption campaign PayWithLitecoin, which has been around for some time now, is getting lots of support from various FinTech companies. Litecoin is on its way to be among the top three most traded cryptocurrencies, as UK based crypto futures trading platform named Crypto Facilities, recently launched a new product that allows traders to be part of Litecoin futures. There are other things coming up with Litecoin, and this is the right time to buy and invest in it.

RICH THE KID TO TAKE OVER MORE LAS VEGAS

Ripple (XRP) is successfully freeing its arm from Bitcoin, here is why