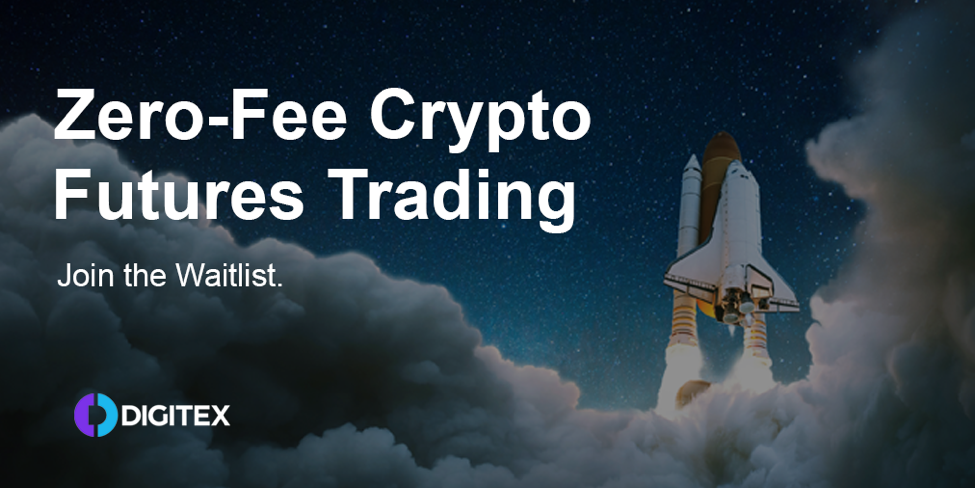 Digitex Futures, a blockchain-oriented startup founded by Adam Todd, plans to launch its commission-free cryptocurrency futures trading exchange in the fourth quarter of 2018. The team is developing what might become a mainstream product capable of competing with major players of the crypto-oriented futures trading market. Investors will be able to open trading positions for free. The Digitex ecosystem will be fueled by DGTX, an ERC223-based token that is already available for purchase on various cryptocurrency exchanges, including Mercatox, and is listed on Coinmarketcap. The token minting makes it possible to run the exchange without charging fees. 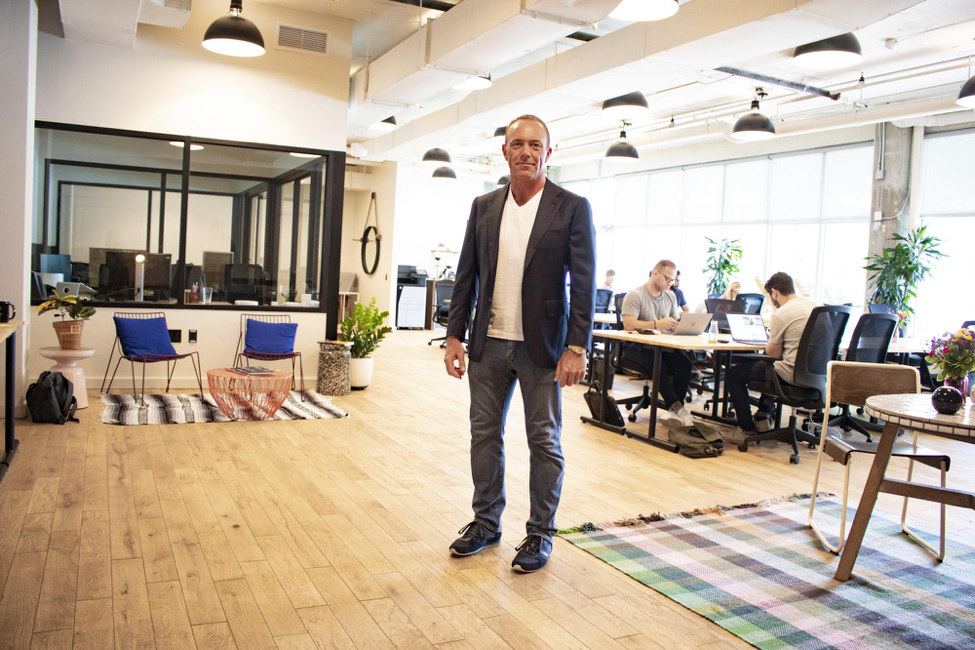 Digitex is Developed by a Talented Development Team in Dublin

After holding a successful initial coin offering, which sold out of DGTX tokens in less than 17 minutes, the Digitex team stepped up to the next major task on their roadmap – building the exchange platform. For this, Digitex has hired a six-strong team of expert developers who, since the beginning of February 2018, have been dedicated to making the product intuitive and customer orientated. The team has achieved impressive results in the last six months.

According to a Digitex from mid-July, Christina Comben visited the development team in Dublin, Ireland, and interviewed the Managing Director, Darragh Sinnott. He revealed that the most challenging part of the platform, in terms of software development, was the order-matching engine, which matches buy and sell orders for the listed assets. Besides that, making a system that runs 24/7 without crashing is also crucial. Nonetheless, the software development division plans to release the screenshots of the exchange platform by the end of the summer. The full presentation of the software will take place this November at the Malta Blockchain Summit, where Adam Todd will be a guest speaker.

The programmers have thought about worst-case scenarios to avoid any potential troubles in the future. Currently, the platform is in testing mode, but we have clear indications that we deal with a genuine futures trading exchange.

Digitex Aims to Compete with Bitmex

Even though the futures trading exchange is not live, Digitex is not afraid to challenge market giants like Bitmex – a futures-trading platform that revolves around Bitcoin. Bitmex handles a huge number of orders on a daily basis. For example, Coinmarketdata shows that Bitmex’s trading volume in the last 24 hours almost reached $6.5 billion.

Digitex will follow Bitmex’s model to a certain degree, but won’t be copying Bitmex’s fee-based revenue generation. While Bitmex is operating with Bitcoin, Digitex has developed its own token and will generate revenue by issuing a certain amount of new coins every year to cover costs, thus avoiding the need to charge traders money for transactions.

What Should Traders Expect from Digitex’s Platform?

Initially, the exchange will launch with three cryptocurrency assets – BTC/USD, ETH/USD, and LTC/USD. Investors will be able to trade CFDs (Contracts for Difference), a type of futures contract that allows trading an asset without actually owning it. CFDs have been quite popular in the foreign exchange market (Forex), and they have become preferred by both novice and professional traders. The duration of the CFD contract will be 24 hours, and open positions will be automatically rolled over into a new contract on the next day.

As mentioned, the platform will revolve around DGTX. Thus, all account balances, margin requirements, profits, and losses, will be denominated in DGTX tokens, meaning that investors will have to own tokens prior to taking part in the trading process. This allows Digitex to maintain a demand for the tokens to eliminate the fee-based model. Instead, the exchange operator will use an autonomous token issuance system that mints a small amount token each year.

Some users might be concerned about scalability issues, especially because Digitex relies on Ethereum. However, this shouldn’t be a problem as the platform mixes blockchain with a centralized system. As Darragh put it:

“Scalability is an issue with Ethereum, but our order-matching engine sits on a centralized server, not on the blockchain. We’re pretty confident that we can have hundreds of thousands of users and they’ll be getting almost instantaneous responses.”

Be sure to join the waitlist to get early access to the Digitex Futures Exchange launching at the end of the year!